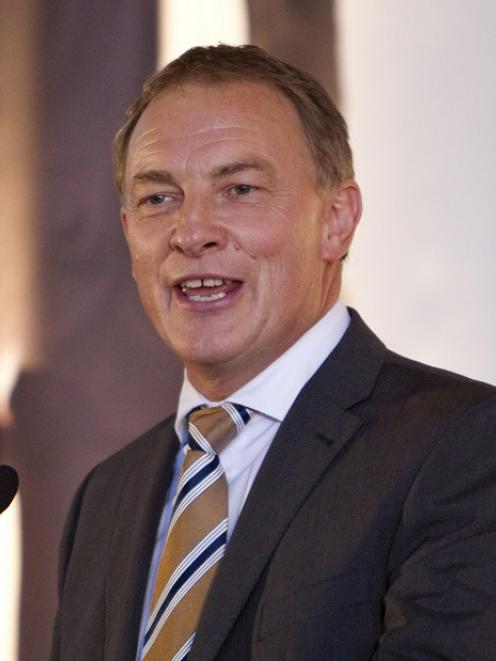 Phil Goff
Labour will campaign this election on workers' rights and has promised to repeal changes made under National.

Labour leader Phil Goff gave a scene-setting speech to a Council of Trade Unions conference in Wellington this morning, canvassing battles the party intended to fight in the lead up to the election.

"There is a lot at stake on November 26, this year's election is a referendum," Mr Goff said.

"It's about whether we strengthen our laws on fairness and safety in a workplace or weaken them.

"It's about whether people who currently avoid paying tax will have to pay their fair share, so that middle and low income New Zealanders can get tax relief.

The party would invest more in training, in apprenticeships, in skills and reverse National Party industrial legislation.

"National's 90-day fire-at-will law is a direct attack on workers at a time when unemployment is already high."

The party would strengthen collective bargaining.

"We need a new approach to tackling the persistent low wages in New Zealand. That won't involve reinstatement of national awards or compulsory unionism, but we will be looking at ways to make it easier for workers to participate in and benefit from being involved in collective bargaining."

The party would announce pay and employment equity policy details on Women's Suffrage Day on September 19.