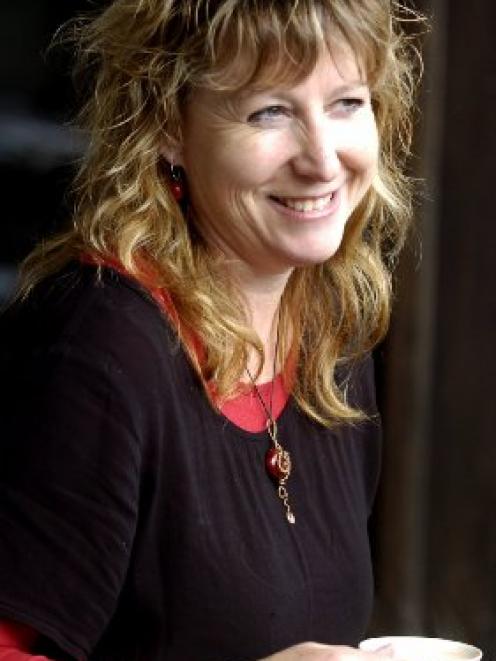 Clare Curran
Labour Party MP Clare Curran has apologised for lifting paragraphs from business magazine The Economist for an issues paper on the 'Future of Work'.

Ms Curran, the party's ICT spokeswoman, admitted this afternoon that sections of the issues paper which she was responsible for had not been attributed.

"A large number of documents were used during the research for this paper, from many sources over a period of weeks and months,'' the Dunedin South MP said in a statement.

"These paragraphs should have been cited in the final text and I apologise for the oversight. The document has been updated on our website.''

Labour's Future of Work commission was launched in November, with a goal of investigating "the changing nature of work", and engaging with people "about what work and jobs mean to them''.

It was led by finance spokesman Grant Robertson, but included a number MPs across various portfolios.

Labour's failure to cite sources was revealed by a disgruntled former party member Phil Quin, who quit the party earlier this month in protest about its stance on foreign buyers.

Mr Quin said on his blogsite that while reviewing the issues paper he uncovered "three clear cases of plagiarism''.

"I can only imagine other such instances are rife throughout the document,'' he wrote.

* In a section of the paper called 'Emerging Challenges and Opportunities', Labour wrote:
"Complex tasks such as programming a computer or writing a legal brief can now be divided in component parts and subcontracted to specialists around the world.''

On January 5th this year, in an article titled 'Workers on Tap', The Economist said:
"Complex tasks, such as programming a computer or writing a legal brief, can now be divided into their component parts_and subcontracted to specialists around the world.

* Later in the section, Labour wrote:
"Fast-moving tech companies competing in this arena have developed new models - such as Uber, Handy and AirB&B - that are transforming industries which have been historically slow to innovate. Transportation, grocery, restaurant and personal service industries are seeing hyper-growth in the on-demand world.''

A July 13, 2014 article in the Economist's Business Insider called "The 'On-Demand Economy' Is Revolutionizing Consumer Behavior - Here's How", said:
"The fast-moving technology companies competing in this arena have developed new models that are transforming industries which have historically been slow to innovate. The ground transportation, grocery, and restaurant industries are prime examples of hyper-growth categories in the on-demand world.''

* Labour also wrote:
"The 'on-demand economy' is the result of pairing that workforce with smartphones and other devices, which now provide far more computing power than the desktop computers which reshaped companies in the 1990s, and reach far more people.''

In an article titled 'There's an App for That', The Economist wrote:
"The on-demand economy is the result of pairing that workforce with the smartphone, which now provides far more computing power than the desktop computers which reshaped companies in the 1990s, and to far more people.''

Economic Development Steven Joyce jumped on the embarrassing bungle by Ms Curran, saying it showed the Future of Work commission was "a charade''.

"I didn't realise that the future of work was plagiarism,'' the minister said.

Asked about Labour's source, he said: "If you're going to cut and paste from anywhere The Economist's not a bad place to start. I only wish they read the rest of the magazine, because it makes a heck of a lot more sense than most Labour Party utterings on the economy.''