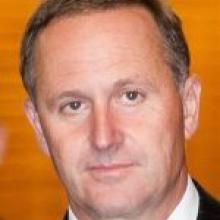 John Key
National and Labour were on a tax collision course yesterday as the 2011 election campaign took a tentative first step.

KiwiSaver, increased tax for high-income earners and the carbon tax being paid earlier by farmers are all up for grabs this year.

In Christchurch, Prime Minister John Key told the National Party's Mainland conference the Government would not be raising taxes and it would not be imposing a new capital gains tax.

"We are proud that as a result of our tax reforms last year, three-quarters of income earners now have a top tax rate of 17.5% or less," Mr Key said.

"That says to New Zealanders that if they want to get ahead, if they want to do better for themselves and their family, and if they work hard and save hard, then this Government will support them." 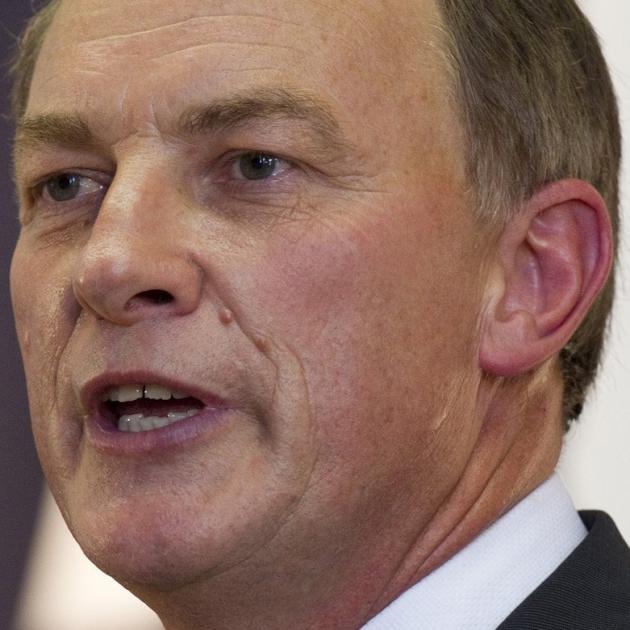 "I'm not knocking people for being successful. Good on them. But I am telling our top earners today that they need to pay a little more to help reduce our debt and get the economy growing."

Mr Goff also pledged to restore tax breaks for companies investing in research and development and would pay for its $800 million cost by making farmers pay up under the emissions trading scheme two years earlier.

That $800 million would be paid for by making the agriculture sector pay under the emissions trading scheme from January 2013, rather than the current 2015 start date.

It would also make agriculture pay for its full emissions more quickly, rather than slowly increasing its liability over time.

Mr Goff said the 2015 entry date left taxpayers and other industries subsidising farmers for their pollution.

Under Labour's initial scheme, agriculture was scheduled to be covered from January 2013, but National had delayed that by two years.

Mr Key said he wanted to let New Zealanders keep more of what they earned.

"We want you to have choice; they [Labour] don't like people to spend their own money, they like to leave them with pocket money.

"Well, pocket money ends in my household when one is about 16. So I'm proud to lead a Government that ensures people can make their own money and their own choices."

The Prime Minister devoted much of his speech to the achievements he said the Government had delivered in the past two years.

The Budget would see the Government's books get out of the red within three years so it could begin to pay down debt.

"The National Party knows New Zealand can't afford to keep borrowing its way to the future. We don't want this country to be built on one big Ponzi scheme. That's Labour's prescription, not ours," Mr Key said.

Mr Goff wanted to restore the cuts the Government made to KiwiSaver but could make no promises because of the state of the Government's books.