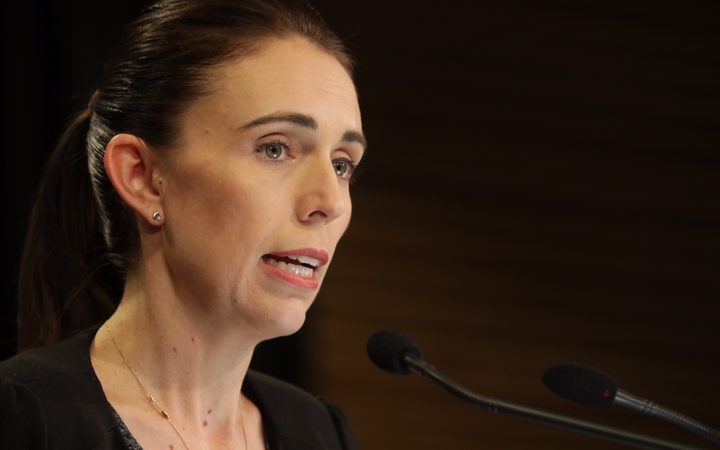 PM Jacinda Ardern. Photo: RNZ / Rebekah Parsons-King
The government has revealed more details on how it will spend the $1.2 billion allocated in the Budget for school property, with new schools and classrooms to be built for 100,000 pupils.

They said the initial funding of $1.2 billion over 4 years would include a new primary school and 200 new classrooms in Auckland.

The new primary school, for up to 370 pupils, will be built in Milldale - about half an hour north of Auckland - creating space for an additional 4700 students, at a cost of $20 million.

The new buildings will be needed for the estimated 100,000 extra pupils who will enter the school system over the next 10 years.

The National Education Growth Plan identifies where new schools may need to be built or additional classrooms are needed at current schools.

Ms Ardern said there were "too many kids getting taught in cold school halls and prefabs and our plan will turn that around".

"Our plan both catches up and brings the building of new classrooms in line with future roll growth.

"It's important we plan ahead for growth so parents can be confident that they can send their child to their local school, and that their local school will have enough warm, dry and modern classrooms to learn in, something the previous government failed to do.

She said there was already "unprecedented growth" in the number of school-aged children in some parts of the country and this was expected to continue in some areas over the next decade.

"We know this puts a strain on school space and resources. We are committed to not just delivering more student places, but ensuring we deliver those places where they are most needed.

The investments announced today represent about $200 million of the funding and include:

Plans for other regions and further announcements about investment in school property will be made in the coming weeks.