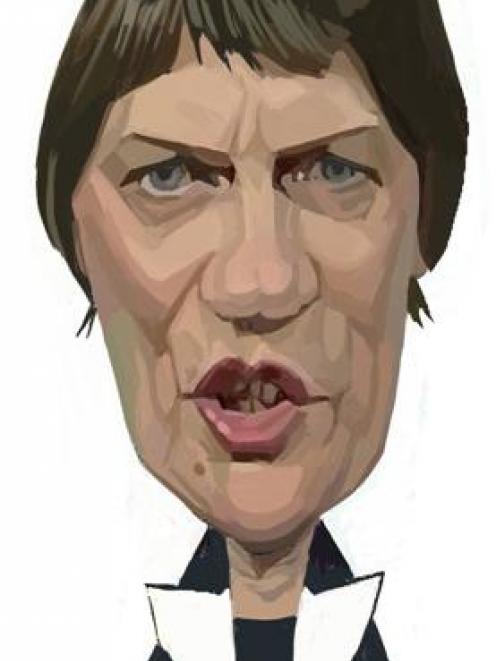 New Zealand First has laid a complaint with police over the SFO's actions. Party president George Groombridge laid the complaint at Masterton police station this morning.

The committee is looking into a $100,000 donation from billionaire Owen Glenn for Mr Peters' legal fees.

Behind closed doors, the committee considered SFO evidence relating to Mr Peters' claim he paid back his lawyer $40,000 in court-ordered costs from his failed Tauranga electoral petition.

The SFO is holding a separate inquiry into two other donations to NZ First.

Today's complaint alleged that Mr Liddell had acted illegally by supplying information to the privileges committee. The complaint accused him and other members of the SFO of abuse of statutory powers.

"What they've done is totally ultra vires (beyond its powers) and they've done it with malice in my view and I will set out to prove it." Mr Peters could not comment on the evidence without breaching privilege, as the hearing was held in secret.

Section 39 of the Act requires the SFO "to observe the strictest secrecy in relation to any information which is protected under any Act other than the Inland Revenue Department Act".

Information could only be disclosed internally within the SFO for investigating fraud or within the judicial system.

Knowingly breaching the rule could be punished by a $5000 fine.

The minister responsible for the SFO is Attorney-General Michael Cullen, a committee member.

Today, she clarified that both she and Dr Cullen had confidence in Mr Liddell's integrity.

"There's no question about that. The issue of judgement as to whether the matter should have been progressed to the privileges committee is one that is now the subject of complaint to police."

Miss Clark said Mr Liddell did not seek Crown Law advice before going to the committee with evidence.

After he met with Dr Cullen today, Mr Liddell described the meeting as constructive.