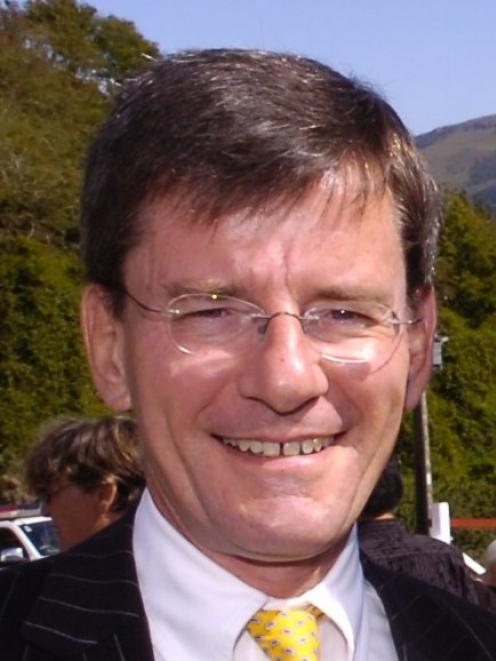 Chris Finlayson.
It was against the Bill of Rights Act that a woman on the DPB with a child over six would face work testing, while women on the widow's benefit or the woman alone benefit would not, he said.

The woman alone benefit is for woman over 50 who previously looked after children for 15 years.

Mr Finlayson said in his report on the reform legislation to Parliament the objective was to create a fairer benefit system with a focus on returning beneficiaries to work, but the different treatment of women on different benefits was not fair or rational.

The report concluded introducing a work test for the DPB, but not the other benefits "cannot be justified".

It also said different treatment stigmatised widows and older woman living alone, as it continued a stereotype that they were less capable of being economically independent.

Another unfairness in the current and reformed system was that out of work men who were widowers, divorced or over 50 and once cared for children had to go on the dole and be work tested.

Social Development Minister Paula Bennett said National had said on the campaign trail that it would not touch the widow's benefit or the woman alone benefit.

"There is a history of supporting those on the widow's benefit but we've got the welfare working group that are going to be stepping up and I think they're going to be looking at some those long term anomalies within the system as well," Ms Bennett said.

The working group is being set up to give advice on wider welfare reform, its membership and terms of reference have not been decided yet.

Cabinet papers show that ministers did consider phasing out the woman alone benefit which would eventually have saved $1.49 million a year.

Labour's welfare spokeswoman Annette King said the Government had gone ahead with the changes despite their own legal advice saying it had major flaws to "dog whistle that the unemployed don't want to work".

She accused National of holding back the Attorney-General's report, but Ms Bennett said this was not the case and she had sought to make the law changes public as soon as possible.

The reforms, announced yesterday by Prime Minister John Key and Ms Bennett, involve more active management of long-term unemployed and require them to reapply every 12 months.

They bring in sanctions such as benefit cuts to those who don't genuinely attempt to find work or train for it, as well as more rigorous assessments of sickness beneficiaries by shortening the period between medical checks.

Procedures for those who repeatedly receive hardship grants have been tightened, and there are new obligations for domestic purposes beneficiaries with children over six to find part-time work.

In Cabinet papers, Ms Bennett told ministers that the policy announced yesterday was "a step in the right direction, but we will need to go further".

There has been criticism of the changes from many community groups and opposition political parties, but Ms Bennett said reaction to the reforms had been "hugely" popular.