Thousands of tonnes of urban waste are hidden behind scrubbed white walls at a new power plant on the outskirts of the Chinese city of Wujiang, with even its chimney disguised as a clock tower. 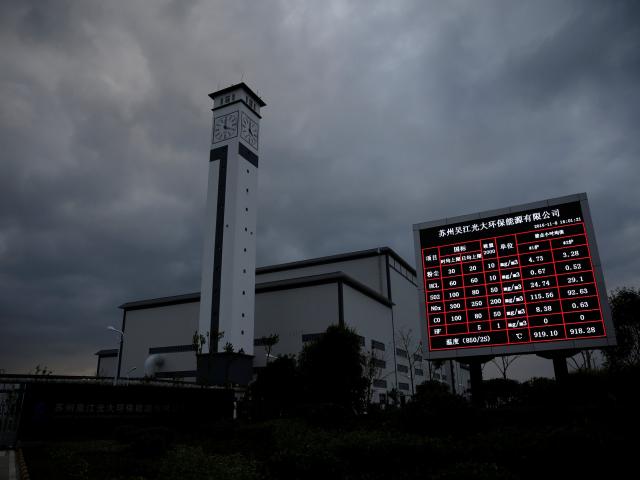 Located in sparsely populated farmland around 60 miles (100 km) west of Shanghai, with white geese dotting the lake around it on three sides, the Wujiang plant is designed to burn 1500 tonnes of rubbish every day.

It generates heat to run turbines that deliver 500,000 kilowatt-hours of electricity to the power grid at preferential tariffs, around double those of coal-fired plants and the source of two-thirds of its revenue.

"Combustion reduces the volume, turns it into a resource and detoxifies it, so we believe it is going to be a mainstream product within 20 years," said Cai Shuguang, deputy general manager of China Everbright International, which built the plant.

With land scarce and consumption surging, China has little choice but to burn as much trash as it can, said Cai.

The landfills encircling Beijing are known collectively as the capital's "seventh ring road", while throughout the country burial of untreated waste has contaminated land and built up potentially hazardous pockets of methane.

About 200 trucks dump up to 10 tonnes of trash each day in a silo 26m deep at the Wujiang plant. Toxic emissions are captured and little is wasted, with furnace slag recycled into bricks.

Everbright's first waste-to-energy (WTE) plant was built in nearby Suzhou more than a decade ago. China as a whole had 223 WTE plants by the end of last year, and that number could double by 2020.

But household waste treatment and recycling rates are still way too low, China said in a plan published in September, adding that industry spending would need to reach 192.4 billion yuan ($US28 billion) from 2016 to 2020. 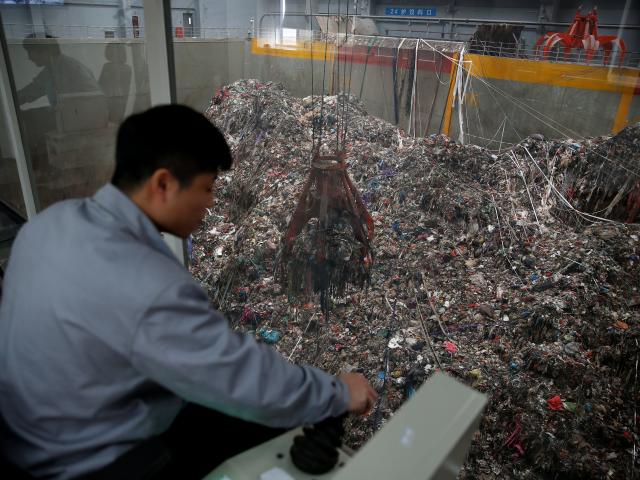 The plan aims to incinerate more than 500,000 tonnes of waste a day by then, or two and a-half times the 2014 figure. Better-off cities will have to burn most rubbish, and curb landfill expansion.

"Waste-to-energy is being encouraged from top to bottom: subsidies are very high and profits far exceed those from recycling," said Zhao Youcai, a waste management expert at Shanghai's Tongji University.

But China has struggled to reach previous targets, with daily incineration capacity of 235,224 tonnes by the end of 2015 missing a goal of more than 300,000 tonnes.

"The main reason is the level of understanding among local governments, and we also need to work on eliminating the problem of nimbyism," Cai said.

Waste incinerators have provoked protest as communities worry about stench and the risk of toxic emissions.

Last week, the housing ministry vowed to toughen pollution controls and combat "Nimbyism" by offering cheaper water, heat and electricity for those living near waste projects.

China wants to remedy environmental damage caused by three decades of breakneck growth through incentives for private businesses to profit from environmental protection.

"Garbage mountains" and "garbage rivers" litter the countryside, where China aims to treat 90 percent of household waste by 2020. But officials say innovative funding mechanisms are needed.

Subsidy is not a sustainable path, so China must boost market participation, Zhao said.

"Garbage recycling relies on government, and waste-to-energy is subsidised," he added. "It is a bottomless pit: the amount is just too high and the profits too low." 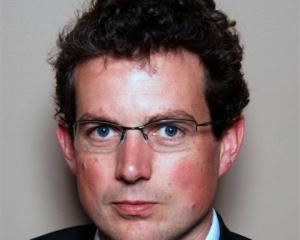 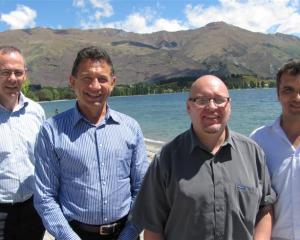 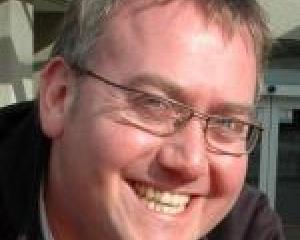 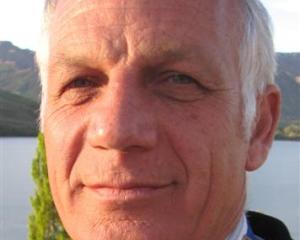 Residents encouraged to have say on rubbish 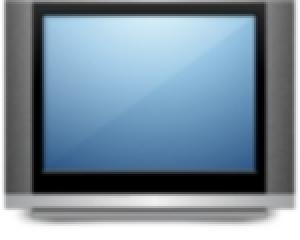 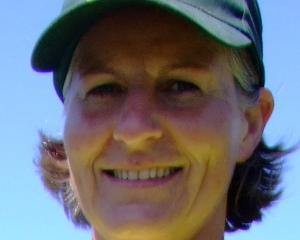