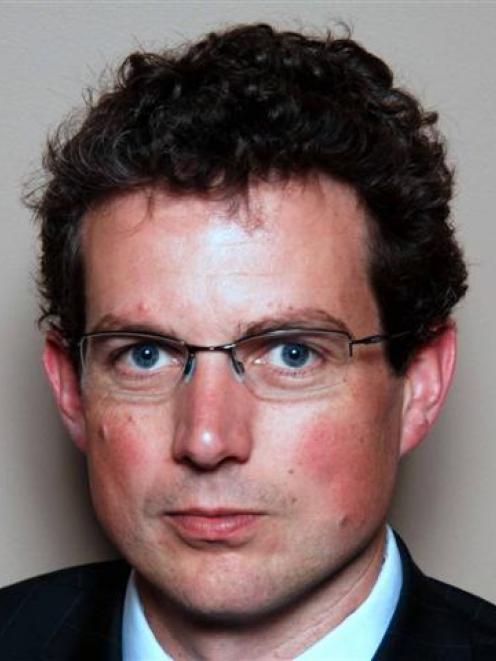 Neil Jorgensen
A draft plan for managing and reducing rubbish in the Waitaki district has been produced by the Waitaki District Council, but it also wants to know what people think about its proposals and if they have other ideas.

The draft Waste Management and Minimisation Plan 2012-2020 has gone before the council's committee of the whole and will go to the council meeting on December 20 with the recommendation it be approved for public consultation.

That will give people a chance to consider what the council is proposing and make other suggestions, which will be considered before being adopted by June 30 next year.

The council is required by law under the Waste Minimisation Act to produce the plan, which was estimated to cost about $100,000.

In recent years, the council has changed its approach to managing waste produced by the district, but also faces challenges in the future - a major one being closure of the Oamaru landfill which is reaching the end of its life and then where it would dispose of the district's rubbish.

Other changes have been a move to greater user-pays - those who generate the most waste paying to dispose of it, rather than be subsidised by others who reduce and recycle.

That has included dropping the ratepayer-funded kerbside collection of waste and instead encouraging private contractors into the market.

Assets group manager Neil Jorgensen said those changes had been incorporated into the new draft plan, which had been prepared in consultation with stakeholders.

Waitaki Mayor Alex Familton described the plan as "an excellent draft" which would give the community an opportunity to provide feedback and be part of the final options.

The plan followed the user-pays approach to waste adopted by the council, recognising that one option did not fit all.

It also gave local businesses involved in waste management the opportunity to take part, he said.

The draft plan sets out how the council will promote efficient and effective waste management and minimisation in the district, including reducing, reusing, recycling, treatment and disposal of it.

In terms of waste management, the council proposed to have a network of five transfer stations at Oamaru, Kurow, Otematata, Omarama and Hampden and the Palmerston landfill, which would be replaced by a transfer station when its resource consent expired.

It would provide funding to the Waitaki Resource Recovery Trust, which operates the resource recovery park in Oamaru.

In terms of waste management, proposals in the plan included:

• Financially assisting the Waitaki Resource Recovery Trust to operate the park to provide greenwaste and recycling services and education.
• Financially assisting other community organisations, such as Waihemo Wastebusters and Ohau Village Waste Solutions, to provide recycling and waste minimisation.
• A subsidy for a provider who implemented waste minimisation practices.
• Recycling drop-off centres at Papakaio, Enfield, Duntroon and Herbert and at four rural transfer stations.
• A greenwaste drop-off service at the Oamaru landfill.
• Implementing waste minimisation initiatives.
• Education about reducing, re-using and recycling waste.