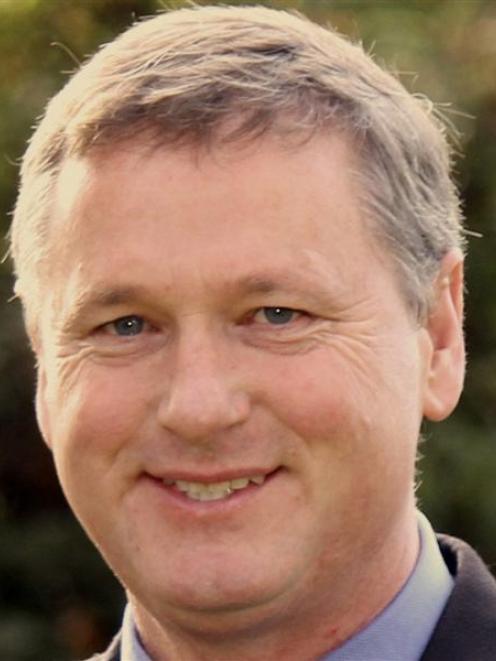 Gary Kircher
Psychoactive substances are still a focus of Waitaki community groups, as anecdotal feedback suggests users have stockpiled the products ahead of new laws banning them in New Zealand.

Meanwhile, Super Save, a shop that sold legal highs among other things and was the only licensed outlet selling legal highs in Oamaru before the ban came into place on May 8, has closed its doors.

It has not opened since Parliament passed the emergency law.

A sign on the door said the business was closed until further notice.

Ruilin Tu, trading as Super Save, did not respond to requests for comment from the Otago Daily Times.

Recent meetings involving the Waitaki District Council, police, Mental Health and the Oamaru Hospital have focused on the effects the ban was having on users and what sort of black market had developed in Oamaru as a result.

Waitaki Mayor Gary Kircher said anecdotal feedback suggested some addicts had stockpiled the products before the ban came into place.

''There are clearly ones who have used the notice period to stockpile and are working their way through them or selling them illegally,'' Mr Kircher said.

''There are concerns there.''

The council was doing everything it could to support those who wanted help and making sure help was readily available, he said.

This included distributing information to all three Oamaru secondary schools on how users could seek help.

''We understand that there's been underage users of these products so it's important to make sure the schools have that information,'' Mr Kircher said.

''At this stage we're focusing on that and in the background working to develop a local approved-products policy covering the sale of legal highs, if any go through [a new testing regime].''

Senior Sergeant Jason McCoy, of Oamaru, said there had been no major incidents as a result of withdrawal from psychoactive substances.

Snr Sgt McCoy said police believed there had been stockpiling of the products before the ban came into place, so the ban's real effect was yet to be felt.

Police would be investigating any information they received in relation to illegal activity, he said.