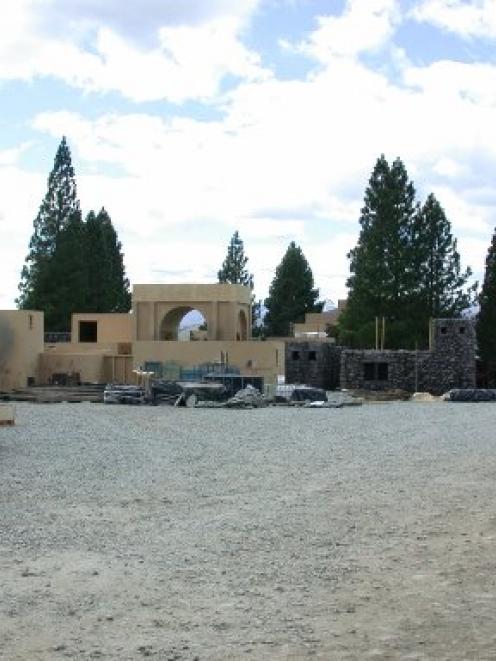 Kingdom Come is a production by Wellington-based company South Vineyard, but so far has failed to get off the ground because of funding difficulties.

In 2008, the company was granted resource consents by the Waitaki District Council and Environment Canterbury to build a set of about 100 facades and a jetty at the Falstone reserve to represent the 3000-year-old Galilee village and harbour of Capernaum.

In the district council's consent, a condition required a bond of $10,000 to remove the set if the film did not proceed.

The consents have now been extended by the council, but a condition is a new bond be negotiated.

Council recreation manager Erik van der Spek said $10,000 would go very little way towards removing the set and a more realistic figure covering the full cost of dismantling the set, disposing of materials and restoring the site was being negotiated.

The ''words'' of the bond agreement had been completed and sent back to the company.

Once that was signed off, the annual rent the company was paying would be renegotiated, he said.