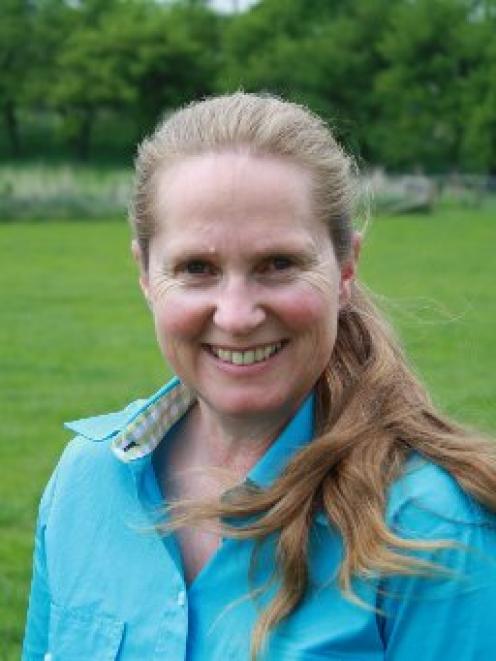 Sharyn Price
A life-threatening brain haemorrhage in early January has forced Waitaki District councillor Sharyn Price to step down, after trying to fill the role since March as she recovers.

Cr Price announced her resignation yesterday, disappointed but acknowledging the lingering effects prevented her doing everything she wanted, and a choice had to be made.

That led her to question her ability to fully represent her Corriedale ward constituents.

The brain haemorrhage - which she described as ''of such magnitude I shouldn't be here'' - on January 8 resulted in her being rushed from Oamaru to Dunedin Hospital for an emergency operation to relieve pressure on her brain before being flown by emergency air ambulance to Wellington for a major operation to stop the bleeding.

''I was told the first year was the most critical,'' she told the Otago Daily Times yesterday.

''I'm now halfway through and I need to give myself the best chance I can.''

She returned to the council table in March but the resulting chronic neurogenic fatigue meant she could not do everything she wanted to do, still have a family life and be involved with management on her and husband Julian's Incholme farm, near Maheno, unless she curtailed her commitments.

''I am disappointed to find myself in a position where I am unable to fully participate as an elected member of the Waitaki District Council but believe this is the right decision for myself and the electorate.

''I am making a very good recovery and feel fortunate to be here today,'' she said.

Waitaki Mayor Gary Kircher was sad at the resignation but fully supportive of Cr Price's decision.

''Her health is paramount and we all wish her a full recovery,'' In the short time Cr Price had been a councillor she brought excellent skills to the council and contributed strongly to debates, he said.

A by-election for the Corriedale ward would be held in the next three months.