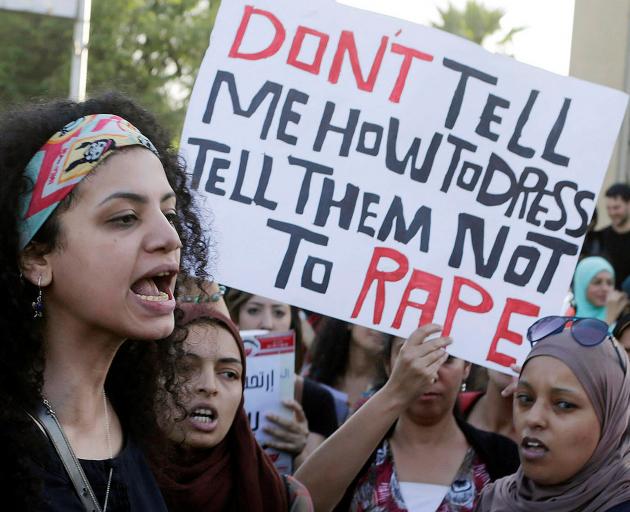 Women chant slogans as they gather to protest against sexual harassment in front of the opera house in Cairo. Photo: Reuters
Egypt's parliament on Tuesday gave its final approval to a law protecting the identity of victims of sexual harassment and assault, aimed at encouraging women who fear social stigma to report such crimes.

The measure was proposed by the government after a rare public debate about sex crimes, which followed a social media campaign that led to the arrest of a suspected sex offender.

A new article added to the Criminal Procedure Law would ban investigative authorities from disclosing information about victims in such crimes, except to defendants or their lawyers. It will take effect once approved by President Abdel Fattah al-Sisi.

"When we observed that there is a reluctance to report specific crimes... and that some of the victims feared for their reputation from being named in such crimes, the government submitted a bill to encourage citizens to report these crimes," Justice Minister Omar Marwan told parliament on Sunday.

Last month the public prosecutor charged Ahmed Bassam Zaki, a university student, with indecent assault of at least three women. He had been the target of a campaign on Instagram from an account that included postings by women accusing him of sex crimes. He is being held pending investigation. 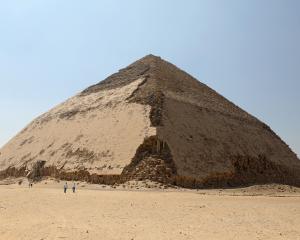 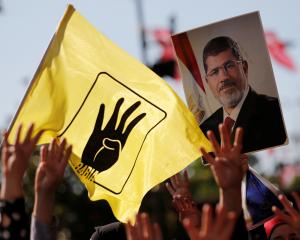 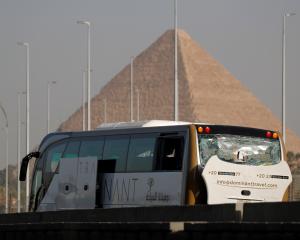 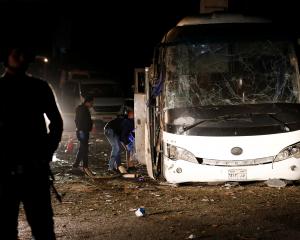 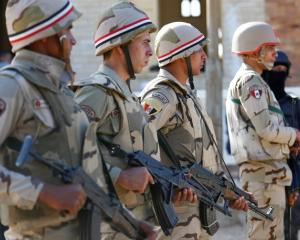 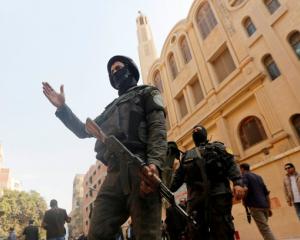 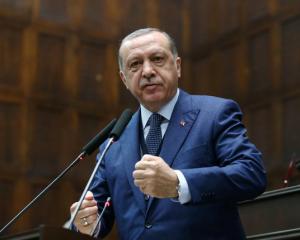 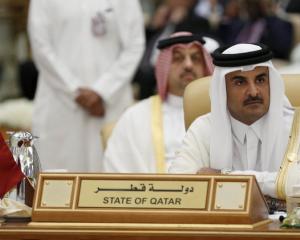 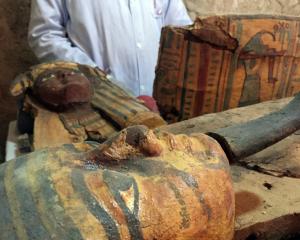