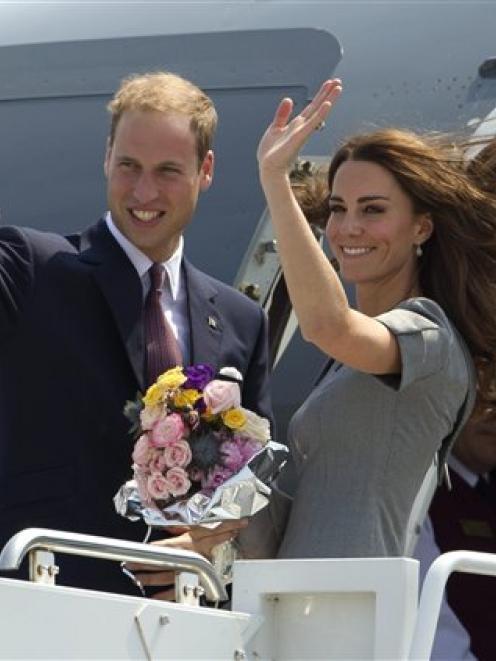 Prince William and Kate, the Duke and Duchess of Cambridge, wave as they board their plane as they leave Ottawa, Ontario , en route to Montreal. (AP Photo/Charlie Riedel)
Prince William's new bride Kate countered protesters with smiles, as the royal couple came face to face with loud opposition in the French-speaking province of Quebec in a brief reversal of what has otherwise been a hugely successful trip.

About 35 protesters, including members of the separatist group Reseau de Resistance du Quebecois, or Quebecker Resistance Network, stood outside Sainte-Justine University Hospital Centre in Montreal chanting "A united people will never be vanquished."

The newlyweds were there to visit with cancer patients and the hospital's neonatal care facility. The Sainte-Justine University Hospital Centre is the largest mother-child centre in Canada.

Protesters carried signs that read "Parasites go home," ''War Criminals," and "Your fortune came from the blood of our ancestors."

"It's a symbol of English dominance over Quebec," said 30-year-old lawyer Antoine Pich of the couple's visit.

Dressed in black capes, the protesters were drumming and booing as the royal couple's motorcade pulled up to the hospital. William was whisked into the hospital as Kate stepped out of the car and smiled at the crowd before going in.

The demonstrations were a rare moment of criticism aimed at the young royals, who have for the most part been welcomed with open arms by Canadians eager to see the glamorous newlyweds.

The protesters were outnumbered about 10 to one by William and Kate supporters gathered outside the hospital. "Give me one good reason why you should hate someone. They're good people," said Elyane Lafontaine, 51.

Saturday was the couple's quietest and least frenetic day since beginning their tour on Thursday. The trip unfolded with two days of rousing crowds and seas of well-wishers clamouring to catch a glimpse of royalty during the couple's stay in Ottawa, the country's English-speaking capital city.

Protesters were angry that Canada still has ties to the monarchy. Queen Elizabeth II is still the country's figurative head of state and new Canadian citizens still pledge allegiance to the Queen during their swearing-in ceremony. Others said they were angry that taxpayer money is being used to pay for the royal tour.

Michael Behiels, an Ottawa University professor, said there was much hostility between the French and the English in the years following Great Britain's 1759 Conquest of New France - which is present day Quebec.

Maxime Laporte, head of the Reseau de Resistance du Quebecois, said the monarchy doesn't represent Quebec and is illegitimate here because the province has never accepted Canada's constitution. He called the royal tour a "nation-building exercise" funded by taxpayers.

The royal couple left the hospital and headed to the Institut de Tourisme et d'Hotellerie du Quebec, where they were met again by a handful of protesters dominated by about 150 supporters. Many of the detractors loudly protested with megaphones and booing as the motorcade arrived.

One man perched above on a balcony earned cheers from the crowd as he chanted, before the couple arrived, "Vive le Quebec libre!"

The royal couple left the hospital and headed to the Institut de Tourisme et d'Hotellerie du Quebec, where they were met again by a handful of protesters dominated by about 150 supporters. Some spectators held signs that said, "Bienvenue Will et Kate sur Le Plateau," which welcomes them to the trendy Montreal neighbourhood where the institute is located.

Once inside, Kate and William donned aprons and took part in a cooking workshop at the facility, which is a government agency that conducts training and research in the hotel, tourism and food service industries.

Wearing white cooking jackets, the pair got into the pots and pans to whip up some authentic Quebec fare. They helped make foie gras with toasted brioche, Charlevoix lamb, lobster souffle and a cheesecake-type dish with caramel and meringue. The couple are slated to dine with Quebec Premier Jean Charest and his wife Michele.

Before heading to the French-speaking city, the Duke and Duchess of Cambridge started the third day of their tour in Ottawa, Ontario, with a tree-planting ceremony at Government House that has become a royal family tradition and a visit to the Canadian War Museum.

Prince William, wearing a dark blue suit, and Kate, dressed in a grey, fitted knee-length Kensington dress by British designer Catherine Walker, each wielded a shovel as they helped plant a Canadian hemlock - a tree known for its longevity meant to symbolize their marriage.

Their tree was the 17th planted by a member of the British royal family in a tradition dating back to 1939. Prince William's parents, Prince Charles and Princess Diana, and his grandmother, Queen Elizabeth II, planted trees on previous visits at Rideau Hall, the official residence of both the Canadian monarch and Governor General, the queen's representative in Canada.

The couple then attended a reception at the Canadian War Museum with veterans of conflicts from World War II to Afghanistan. The couple met with the veterans and with war brides - about 45,000 women came from Europe to Canada as war brides after World War II, most of them from the United Kingdom.

Moments after entering the museum, the couple walked over to a group of seated women who served as nurses in the Canadian military during World War II and the Korean War. The royal pair spent several minutes with them.

The royal couple are in Quebec for a two-day stay.

A 2009 visit by Prince William's father, Prince Charles, to Montreal was disrupted by more than 200 separatist protesters. The protesters sat in the street, blocking the prince's way into a ceremony planned at an armoury, and threw eggs at the soldiers who were accompanying him and his wife, the Duchess of Cornwall. The couple were forced to enter the building through a back door and missed an elaborate welcoming ceremony that had been planned.

In 1990, Canada Day celebrations were disrupted briefly by protesters from Quebec who booed and turned their back on the Queen.

However, support for the separatists among Quebeckers has been on the decline in recent years as the 80-percent French-speaking province has enjoyed plenty of autonomy even without quitting Canada.

The royal couple leave Canada for a three-day trip to California on July 8. 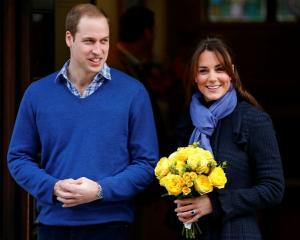 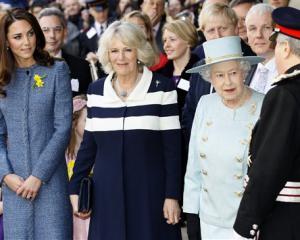 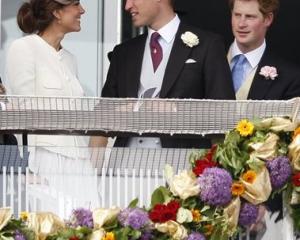 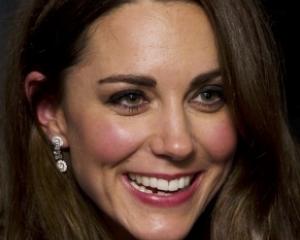 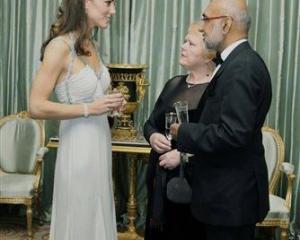 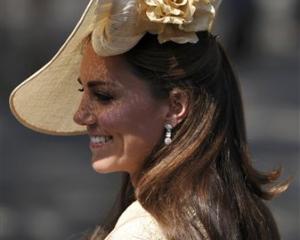 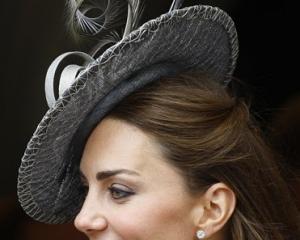 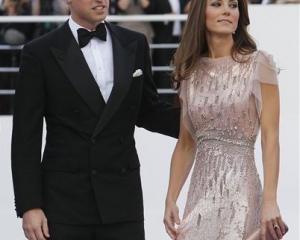 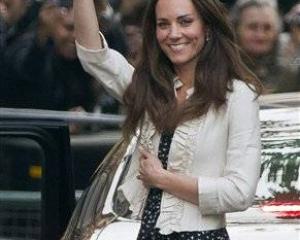 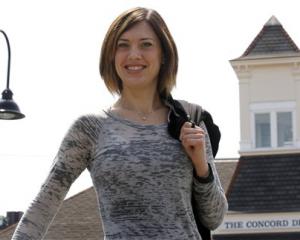