Dividends should not decide our fate 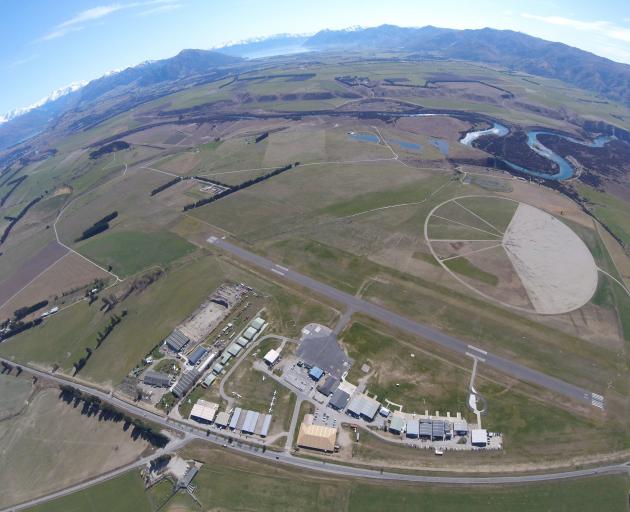 Wanaka Airport, which could be turned into a jet airport. PHOTO: SUPPLIED
Mark Sinclair discusses the dangers of big business deciding the future of communities.

Covid-19  has had many negative impacts. But there have been some silver linings. One has been the unique window of opportunity the coronavirus has given us to completely rethink tourism in New Zealand. Nowhere is this more pressing than in Central Otago.

Overtourism has threatened to put infrastructure under intense pressure, fundamentally change the character of existing communities, line the pockets of big business while bypassing locally owned operations, and more.

Yet this week in the Otago Daily Times, the cheerleaders for two new proposed jet airports, one in Wanaka and one 15 minutes’ drive away in Tarras, went head to head. They were Colin Keel, of Queenstown Airport Corporation (QAC) and Michael Singleton, of Christchurch International Airport Ltd (CIAL). Their answers made it very clear that both parties intend to move forward with their plans. This reinforces what both QAC (backed by Auckland Airport) and CIAL are saying publicly and privately elsewhere. Read their lips: the race is on to build major jet capacity in Central Otago.

While there is talk of involving the community, understanding our needs, talking to a range of people etcetera, there is considerable cynicism around whether the outputs of such ‘‘consultation’’ will actually have any impact on decision-making. The suspicion is that these two shareholder-driven airport companies have made their minds up, and that any discussion with the community is merely box ticking.

More importantly, it shouldn’t be left to executives with highly vested corporate interests to consult with affected communities — that responsibility lies with district councils.

The problem is the Queenstown Lakes District Council (QLDC), at any rate, appears to be totally disengaged with what their residents and ratepayers have to say. It has been revealed that Queenstown Lakes district councillors have not had even one session together to develop a council strategy around airport infrastructure in the past 12 months (and presumably longer). Not one. Nor have they sat down together to discuss the MartinJenkins airport assessment reports, which cost us over $200,000 and which we were told were commissioned to inform the next statement of intent from QAC. That SOI was agreed to without consideration of the MartinJenkins reports at council level.

Does this strike anyone else as unacceptable, irresponsible even?

Mayor Jim Boult, himself a well-documented cheerleader of airport expansion in Wanaka, has recently confirmed in the media that he ‘‘will not comment’’ on anything discussed publicly by the Wanaka Stakeholders Group, a group which now represents 3500 people, mainly based in the Upper Clutha, which oppose jets into Wanaka.

So if the mayor of a district won’t even meaningfully engage with a group representing a huge number of ratepayers deeply concerned about a complex issue, what hope is there for ‘‘consultation’’ or even the notion of taking the community’s wishes into account?

Many Upper Clutha ratepayers were surprised by the real cost of such lack of consultation. An additional $2.7million dollars of ratepayers’ money has been committed to upgrades to Project Pure which move the upgrades away from QAC’s proposed jet runway. Despite many official requests for the detail, they only came to light after the council published them in a report. This $2.7million is just the tip of a very large, jet-fuelled iceberg.

Consultation aside, by far the biggest elephant in the room is climate change and the impact that carbon emissions from jets in Central Otago will have. Ironically, the QLDC and QAC have both confirmed their commitment to minimising the impacts of climate change. But for the QLDC, this translates to things like introducing a fleet of electric vehicles and better recycling. For QAC this means energy efficient buildings and reducing waste. But neither organisation has stared the elephant directly in the face: if we build airports, if we double or triple jet traffic in and out of our district in the next 20 years, what will that do for emissions?

Even ignoring the massive carbon footprint of building a jet airport, the ongoing impact of jets is breathtaking. The science is straightforward, and the answers are available, but both organisations — and presumably also their counterparts at CIAL who are planning jets for Tarras — are avoiding going down that rabbit hole. That’s because the emissions from a busy little airport the size of Queenstown (pre-Covid-19) are significant and shocking.

Add a new $400million jet airport in Wanaka and the projected passenger movements which QAC has very publicly shared, and you can double those emissions. Then factor in an airport at Tarras, perhaps even bigger than Queenstown, and you are talking very difficult numbers in the context of climate change.

This conversation about our future is one which none of us can afford to ignore. Whether international borders open next year or next decade, this conversation, and what we decide to do as a region, will have long-lasting impacts on the place our children and grandchildren call home. 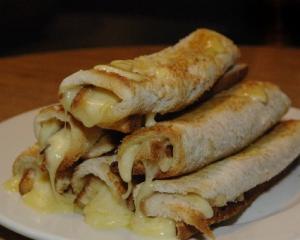 Opinion: Southland delicacy does not translate to Australian 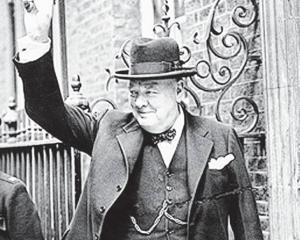 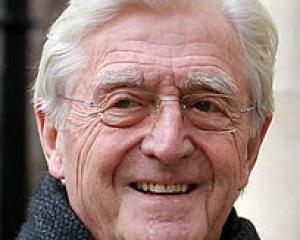 Parky’s put-down a giveaway about him

As the world heats up and the Paris agreement deadlines get closer, more and more pressure will be put on governments to address the environmental impacts of air travel and animal agriculture. https://en.m.wikipedia.org/wiki/Environmental_impact_of_aviation
A recent global survey of 26,000 people found that people in India, Italy, China, Germany and Great Britain intend to fly less post covid and take less foreign holidays, with the overwhelming majority accepting human responsibility for the climate crisis.
Building more airports is not only environmentally damaging but also financially short-sighted.

I'm certain that our government signing a free trade deal that includes countries such as China, Australia and South Korea will not do the world's climate (or people) any favours.

I would like to know why you are so certain of this? I cannot see, on the face of it, any correlation between the two. What is it that the rest of the world is missing that only you can see?