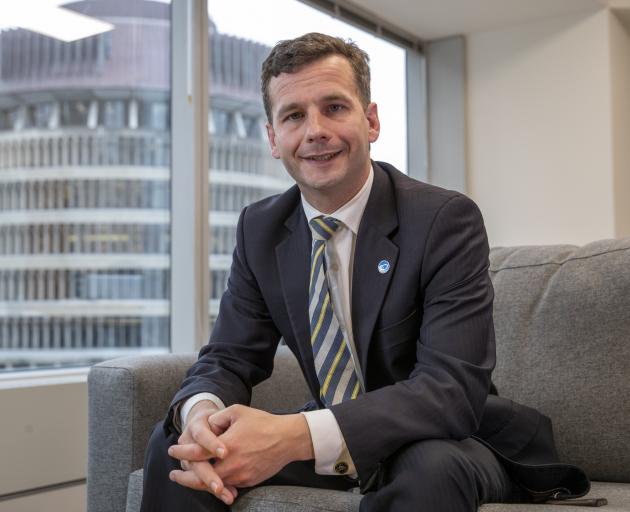 We have always had reservations. However, a clear majority of New Zealanders at 65.2% supported David Seymour and his End of Life Choice Bill in the national referendum, clearing the way for limited euthanasia.

Mr Seymour earlier decided to tighten the conditions to secure sufficient backing from MPs, and the safeguards are impressive.

Time will tell how they work out in practice.

There must be a concern for advocates that the hurdles are too high and availability is not always in place.

The process is complicated, and the matter must be specifically initiated by the patient. That could mean “assisted dying” is mostly the preserve of the aware and the educated.

Others, though, might continue to fear that the desire not to be a hindrance financially, emotionally or with care will play a role in certain instances.

The safeguards should limit this danger but might not eliminate it altogether. Some might proceed, especially among the elderly, in part because they do not want to be a burden.

Sometimes, too, the process of approaching a natural death — for all its emotional agonies and physical stresses — is a precious part of life itself. It can encompass poignancy, togetherness, tenderness, and the giving and sharing of love.

Families could miss out on this special experience.

This gives some indication as to why Hospice New Zealand previously made its objections clear.

It has said euthanasia has no part in palliative care, while it would continue to support people regardless of their views in this regard.

Individual hospices have the right to differ, and one in Auckland is willing to host “assisted dying”.

The Otago Community Hospice will not provide the service.

Unfortunately, despite sterling community efforts and dedicated staff, levels of palliative care are patchy around New Zealand and could be much better. It will remain the main way for the terminally ill to die and needs more support.

Interestingly, Pasifika and many traditional Maori have often been against euthanasia because of the role of the collective culture of whanau and community.

The biggest push came from educated Pakeha in terms of “the right” to die, to die with “dignity” and based on individual choice.

No doubt, people from that background will make the most use of, and have the best access to, the services.

Numbers could be small given the criteria: aged 18 or over, suffering a terminal illness likely to end life within six months, be in an “advance state of irreversible decline”, suffering in a way they consider intolerable and be competent to make an informed decision.

Based on overseas experience, the Ministry of Health estimates about 950 people will apply a year, with up to 350 following through. But this is uncertain, and New Zealand’s rules are not the same as in other places. The first such death is expected next month.

The Australian state of Victoria had 124 assisted deaths in the first year after its law applied.

It is widely recognised that collecting information on all the whys and wherefores of the process will be important to ensure the Act works as it should.

A reasonable number of general and nurse practitioners, as well as psychiatrists, have agreed to provide assisted dying services.

Most GPs have chosen not to take part. They know their obligation is still to pass on information to patients on where to go for the services.

The rule GPs must not initiate the subject is one of the most important safeguards. Family members, too, cannot raise the matter with the medical professionals.

Various issues will arise, including bereavement, access and the safeguards.

After several attempts over the decades, New Zealand finally has an “assisted dying” Act in place. This ushers in a brave new world.