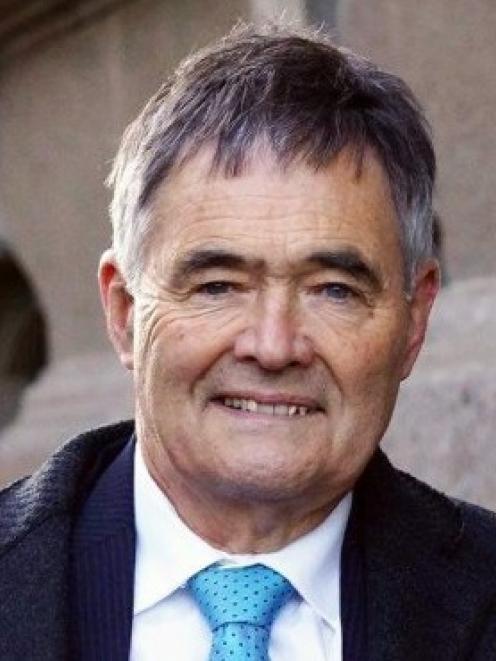 Dave Cull
There must be a happy medium to be found when it comes to the issue of staff numbers at our various councils in the South.

There must be a point at which most ratepayers quietly nod their approval at how many people are on the public wage bill, declare themselves satisfied with the level of service and support being provided by the organisation, and discard any talk of ''empire building'' - a phrase that invariably follows any news of an increase in staff.

Yet that point is arguably on a moving scale, depending on the relative situation of the ratepayer. Thus, there might never be unanimous contentment with the situation.

The issue of how many staff are employed by councils has been well canvassed this year.

Most recently, the Otago Regional Council has declared it will need 30-50 more staff if the Government's freshwater proposals are enacted. Housing them, given that council's long and drawn-out search for a new base, is a subsequent challenge.

The Waitaki District Council has found itself under the gun upon the revelation it added 25 full-time equivalent positions (FTEs) in just 16 months, taking the council's total FTE tally to 158. That seems on the high side for such a small area but then it has undergone significant growth.

In Dunedin, the city council earlier this year announced a plan to add 41 staff to its payroll - in part, due to ''residents asking more of their council,'' then-mayor Dave Cull said - to get to a payroll of nearly $65million.

An RNZ investigation this year also revealed councils were pumping more money into one area: public relations. It found there had been a 50% jump in wage costs and staff numbers across communications and PR in councils since 2014. Some councils had nearly tripled their PR units.

And, while its numbers have been queried by some councils, the latest New Zealand Taxpayers' Union Ratepayers Report illustrates the scale of council business. It reported local councils employed 30,497 staff, 5376 of whom were on six-figure salaries.

Your instinctive reaction to all of this might be that things have just got a little out of control, and that is fine and understandable.

This is your money at stake. It's not always easy to see exactly what your council is doing for you. Reading about bulging staff numbers at local HQ can have a sour taste if the pothole in your street hasn't been fixed or your bus is constantly running late.

At the same time, it behoves all of us to make a calm and measured appraisal of the situation.

Many councils whose staff numbers have shot up have argued their relative wage bill really hasn't changed, as they are simply bringing in-house services that used to be delegated to consultants. That seems perfectly reasonable.

Others highlight the need for better communication with ratepayers - and who can argue with that?

There should also be some sympathy for councils bogged down in red tape from central government.

It is certainly necessary to keep a close eye on expanding council empires. But time to panic? Perhaps not.