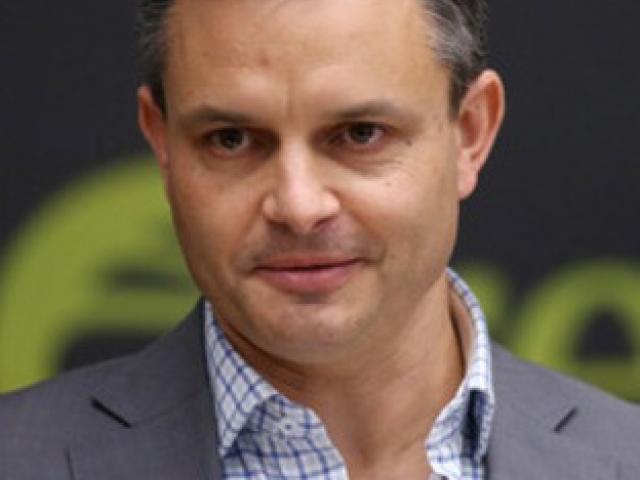 James Shaw
Transparency is a hallmark of any functioning government and the Green Party says it will continue to aim to uphold that - in Parliament and in Government.

Green co-leader James Shaw recently announced two important new transparency measures which will apply to Green Party ministers, MPs and staff to help show what he says is the influence of money in politics.

Green ministers will soon release their ministerial diaries to show who they have met and why. Also, ministers, MPs and staff will not accept corporate hospitality, such as free tickets to events unrelated to their work.

The actions are a major step forward in transparency and one which should be held up as an example to other political parties, both inside and outside Parliament.

It was in 2006 when two then-National MPs Jonathan Coleman, who later became health minister, and Simon Power, were seen attending a U2 concert in Auckland in a British American Tobacco corporate box. Dr Coleman, also a medical doctor, was spotted smoking a cigar.

The power of big business over politicians has become insidious in the United States. It is possible many New Zealand voters will be surprised by the influence of lobbyists in New Zealand.

Because New Zealand is such a small country, MPs, or their staff, often move into areas of influence outside of Parliament while retaining their close ties with the parties with which they previously worked.

Broadcasting Minister Clare Curran was blindsided in Parliament recently when questioned about her relationship with public broadcaster Radio New Zealand. It was revealed Ms Curran, the Dunedin South MP, had met privately with a highly ranked staff member of RNZ.

Then, National revealed an employee of the Prime Minister's Office promoted Government policy while participating in an opinion segment on Radio New Zealand National, only describing herself as a public relations consultant from a private company for which she no longer worked.

Political scientist Bryce Edwards has written extensively about the issue but it has yet to gain much traction in New Zealand's tight political circles.

Dr Edwards' revelations a lobbying firm owner and director was recruited to work over summer as chief of staff for Prime Minister Jacinda Ardern, with the expectation he would then return to lobbying, barely raised a mention in the media.

A Labour Party staff member, a key part of the coalition negotiating team, left Parliament to become a political lobbyist. The same went for a former National Party official from the office of prime ministers Sir John Key and Bill English.

Journalists openly socialise with MPs, and have done for years. Some go on to form personal relationships. Journalists often become staff members for ministers and MPs when governments change.

If National, for instance, employed a lobbying firm owner and director into the prime minister's office, it would have become a national scandal, dominating news feeds for days. Why it did not when it happened under a Labour-led Government has yet to be explained. One of the reasons could be the closeness of the previous government to large businesses and their campaign contributions.

The silence of National and Labour on transparency is noted.

There should be no reason why big wealthier corporates have better or more access to politicians than those organisations who cannot afford to shout free tickets to the rugby or a corporate box at the tennis.

Some will view the Greens' actions as naive. However, the party must be congratulated and voters should push hard for other ministers and MPs to also start opening their diaries. 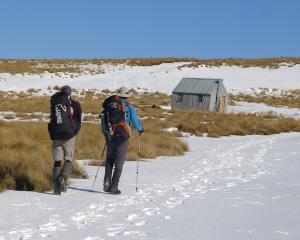