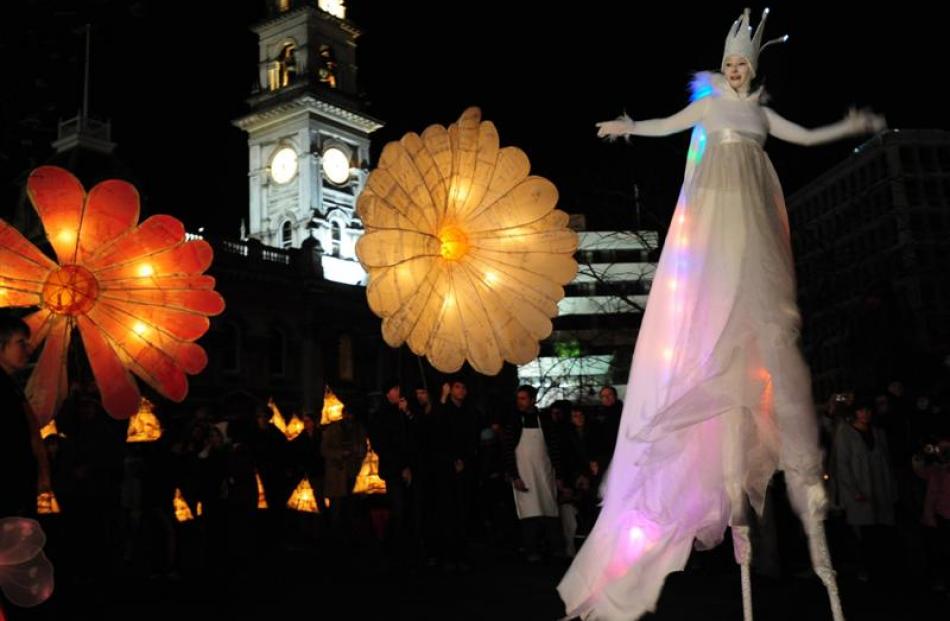 Pictured is Dunedin's Midwinter Carnival in 2009. Photo by Craig Baxter.

When you say to someone that you're Pagan, they have a little smirk like that means you're a little eccentric, or a bit of an oddball.

However, Paganism is where our human history started.

It is through Pagan civilisations we get language, writing, tools, architecture, and the calendar.

The days of the week are all named after Pagan Gods.

The months are named after Pagan Gods.

And the planets in our solar system are named after Pagan Gods.

Pagan religions were the first religions and predate all others by tens of thousands of years.

All the modern religions such as Islam, Judaism and Christianity all have deep roots in the pagan religions of old.

The significant difference is that Paganism embraces the Divine Feminine.

The Goddess breathes through Paganism and for Neopaganism restores the balance in honouring the Goddess and God.

Some see the emergence of Paganism in the 20th century as a revival of older Pagan religions and describe all the above traditions as Neopagan.

Neopagan as a term is also used to describe all those who are recognisably Pagan, but who do not adhere to any of the above traditions per se.

Neopaganism, then, is a modern religious movement, which seeks to incorporate beliefs and/or ritual practices from traditions outside the main world religions, especially those of pre-Christian Europe.

Pagans may be trained in particular traditions or they may follow their own inspiration where pagans pursue their own vision of the Divine as a direct and personal experience.

Paganism is not at all dogmatic.

However there are three fundamental beliefs that unite all pagan beliefs and practices, the primary being the honouring of nature through the Wheel of Year.

The Wheel of the Year is a Pagan metaphor and calendar for the cycle of the seasons.

Samhain is one of the eight Neopagan Sabbats that comprise the Wheel of the Year.

Sabbats are solar, seasonal holidays that celebrate the cycle of birth, life, death and rebirth.

While Esbats or Full Moon celebrations honour the Goddess, Sabbats honour the God, since it is His birth, life, death and rebirth that are represented by the Sabbats.

At the Autumnal Equinox, the days and nights were approximately equal.

This is a time of balance, but light will continue to give way to increased darkness until a few days after Midwinter Solstice.

It is in autumn when we begin to see the waning of the Sun more obviously until the Wheel of the Year spins around again.

As the autumn turns to winter, we celebrate death in the yearly cycle.

In doing so, the earth turns inward and all life appears to withdraw.

We, too, stop and go inward, journeying into the darkness as the light of day decreases and the growing night dominates daily life.

For us, like our ancestors, this is a time of celebration and of fire, a time of reflection and storytelling, a time to nurture ourselves inwardly.

The harvest of the year has been completed, kumara is stored in the dark rua, and apples, nuts, pumpkins and other fruits are stored away to sustain us over the winter.

Here in the southern hemisphere we celebrate Samhain, or All Hallows Eve and Halloween, about April 30 or May 1.

As Neopagans we generally honour the powers of death with the Sabbat, Samhain.

Samhain, in the Celtic tradition, meant 'Summers End', signalling the end of the Old year and the beginning of the New.

We celebrate it at the midpoint between Autumn Equinox and Winter Solstice.

The word Halloween comes from All Hallows Eve, the time when our predecessors, in family and in spirit, were remembered and honoured.

The Sun God, whose Zenith was celebrated at midsummer, is dead, and is journeying the sunless sea that is the womb of the mother.

This is a time between times, when the veil between the realms of the living and the dead grows thin.

A time to claim and reclaim what is in our depths at this time of changeover, at the beginning of the Celtic New Year, and the threshold of the Maori New Year. 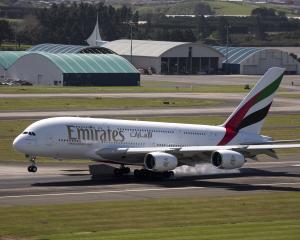