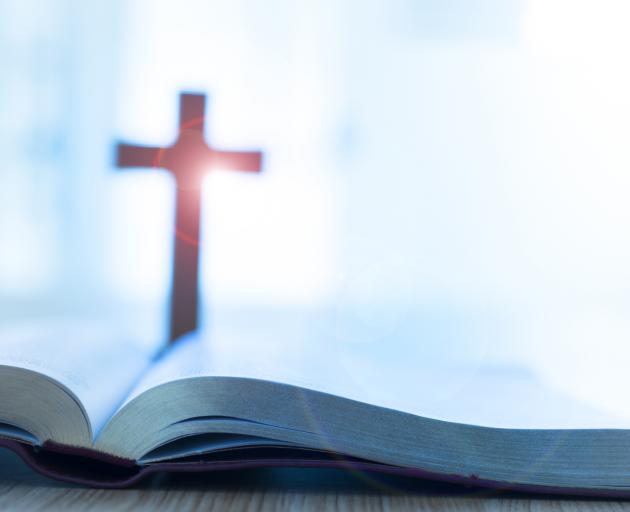 No other event provides such meaning and inspiration, and no other event has had such influence over such a long period — almost 2000 years.

Jesus’ resurrection is also unique because it confirms a long-held Jewish belief that this can happen. There are four examples of resurrection in the Old Testament where a dead person comes to life and is left to live out their life normally. Two concern the raising of children who became sick and died, and the third concerns an adult whose body is thrown into a grave containing the bones of Elisha and upon touching the bones comes to life.

Jesus confirms this belief by raising a dead boy, the only son of a widow, in a place called Nain. He also raises the daughter of Jairus, a leader in the synagogue, at Capernaum and finally He raises Lazarus the brother of Martha and Mary, two women who both shelter and feed Jesus and His disciples from time to time.

These and his own resurrection serve to confirm the Jewish understanding of God’s power over death. His resurrection is also unique in that only He is resurrected without the help of an intermediatory.

Furthermore, the resurrection of Jesus is unique because the dominant Graeco-Roman culture of the day specifically rejected the idea of resurrection. It was certainly not either commonplace or widely expected within the ancient world. As N.T. Wright says, despite some difference around the fate of the soul, "All, however, were agreed: There was no resurrection ... In Greek thought, the living could establish contact with the dead through various forms of necromancy; they might even receive ghostly visitations. But neither experience amounts to what pagan writers referred to as ‘resurrection,’ or the return to life, which they all denied. Thus, Christianity was born into a world where one of its central tenets, resurrection, was universally recognised as false" (ntwrightpage.com/2016/04/05/the-resurrection-of-resurrection).

The resurrection of Jesus is also unique because it occurred against a backdrop of committed State and religious antipathy towards Jesus and His claim that He would be raised from the dead. Jesus was buried in a tomb covered by a huge stone door and sealed by the State. It was guarded by state soldiers, and it was made clear to these guards that they should resist any attempt to steal the body. A successful attempt to do so would almost certainly have resulted in the death of the guards so this was no joking matter. Despite that, the body disappeared from the tomb and was never found. A story was disseminated that it had been stolen but, intriguingly, no-one was ever arrested or charged with this. So, despite the combined power of both State and Temple, the resurrection of Christ was firmly established by numerous witnesses, some within the early Christian movement and some outside it.

Finally, the resurrection is also unique because those who eventually died refusing to recant their belief in it — the disciples of Jesus are clearly portrayed prior to His death as being completely ignorant of the impending fate of Christ — death on a Cross — and His rising from the dead. Despite being told on numerous occasions that He would rise on the third day, they were absolutely not expecting a resurrection and were both deeply surprised and overjoyed when Jesus did appear. The accounts of this resurrection have, ever since then, attracted both deep curiosity and awe and continue to inspire the very best out of ordinary people.

Of course, some will either reject the reports or refuse to be changed by them but there is little doubt that the resurrection of Jesus then and celebrated today is both unique and unprecedented.

- Richard Dawson is the Presbyterian minister at Leith Valley Church in the North End of Dunedin. He has been moderator of the Presbyterian Church and at present leads the Combined Dunedin Churches Pastor’s Community.