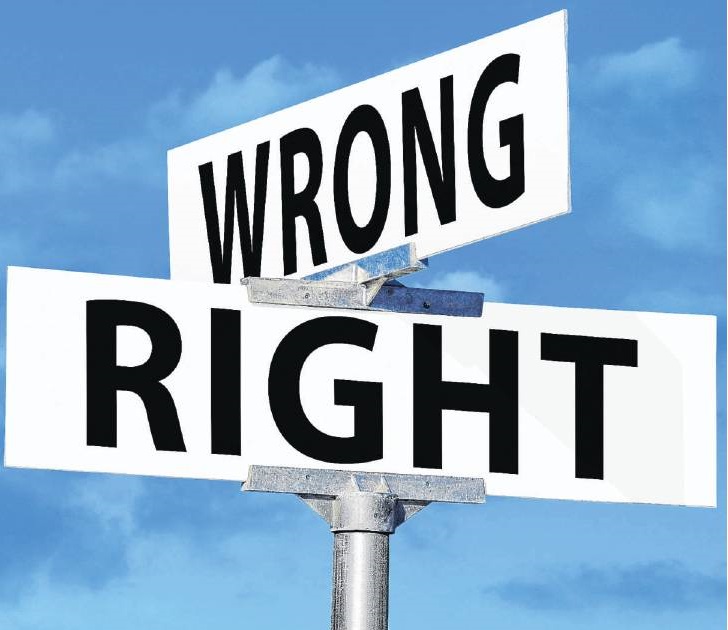 Photo: Getty Images
When I was in my 20s, I lived in Toowoomba, a city of similar size to Dunedin in southeast Queensland.

My father was visiting Brisbane (a couple of hours drive away) for his work, so I came down and met him for breakfast in the hotel. Breakfast was part of his accommodation package and the breakfast was fairly typical hotel fare - one which excited me a lot more then than it does now.

When we lined up, we were asked if we wanted a continental or a cooked breakfast. Dad chose continental and I chose the more expensive cooked option - I was still in student mode and went hard on the buffet bacon.

While we were eating, I said to Dad, you can say on your claims back to work that you had the cooked breakfast and that I had the continental. He looked at me aghast and said that would be dishonest, and he paid for my more expensive cooked breakfast.

I doubt Dad thought any further about that conversation, but I have never forgotten it. The difference in price between the two breakfasts was probably $5, a minor amount that would never have been checked, but for him it was a matter of personal integrity.

Integrity and values are frequently bandied around, yet we don't have many discussions about what they mean to us as individuals or within organisations. I was recently in a situation where I was subjected to theoretical scenarios where I had to choose a line of action. It made me realise it's easy to have integrity and values in theory but more complex in practice.

As an example, a business may have to decide whether to operate in a geography with significantly different values to theirs.For most exporting companies there will be a time or occasion when they feel uncomfortable in terms of securing a deal.
It is more common than you might think as, alongside Denmark, New Zealand is ranked as the least corrupt country in the world (2019 Corruption Perceptions Index).

I believe we are mostly good at recognising bribery and corruption, saying no and walking away from a deal. It's harder to draw a line when our values are brought into question.

Countries we trade with in the Middle East have poor records of treatment of women. China, our largest trading partner has a questionable human rights record. Should we do business in these countries and can we do business with integrity and still remain true to our own values?
I visited Saudi Arabia earlier this year and was nervous about whether I should go and if I did go, how I might react to the treatment and status of women who have only recently been given the right to drive.

When there, cloaked in my black abaya, I found there was more open discussion than I thought there would be -with men and women. In some ways I was an oddity as a female business leader, in other ways, I was just another Westerner doing business in a country slowly opening up and diversifying income.

In business meetings, we were able to discuss the role of women in food and agriculture and I was thankful for that.
Perhaps integrity in this sense means creating cultural bridges while remaining authentic and true to our own values - quietly demonstrating a different way is possible and even desirable.

Delia Ferreira Rubio, the chair of Transparency International, states that ‘‘People's indifference is the best breeding ground for corruption to grow.’’

My interpretation of this is that our biggest problems arise when we believe we cannot make a difference and stop caring.
My father showed me we make decisions on a daily basis which speak to our individual integrity.

What international business has shown me is that we must always look at the whole picture, seek to understand differences and in a small way, lead change.

As an exporting country, we walk the tightrope that is international trade - in walking that tightrope and remaining balanced as to what we stand for, it is our actions that demonstrate a different way.