Our identity fashioned and writ large in black 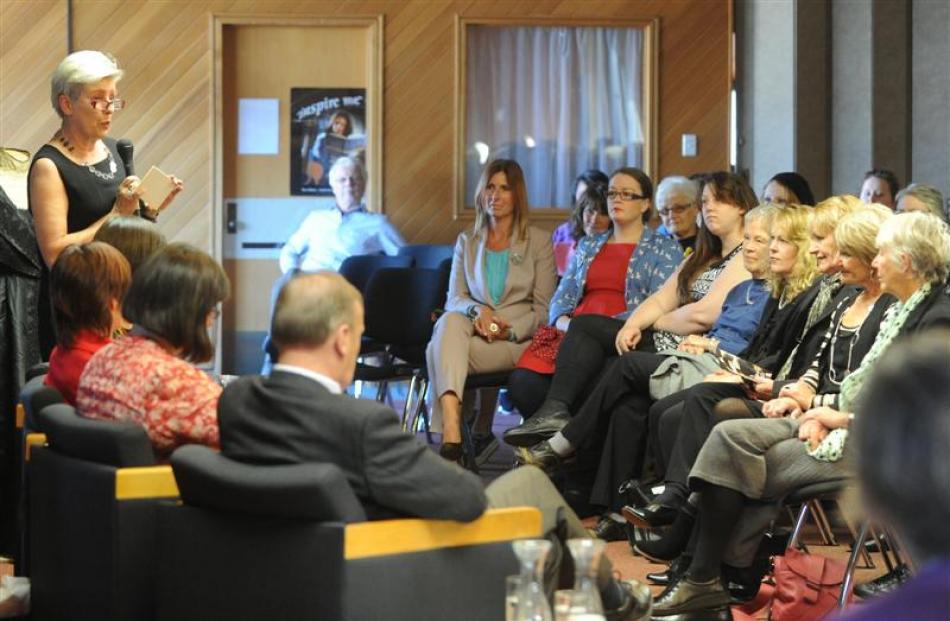 Five contributors to the book Black: History of Black in Fashion, Society and Culture in New Zealand took part in a discussion on what black means to our nation at the Dunedin Public Library last night.

She went on to say "Dunedin is supposed to be the heartland of black in New Zealand", though she noted "not even half" the 100 people in the audience were wearing it.

Two of the most influential ways New Zealand embraced black was through the fashion and sporting industries.

Te Papa senior history curator Claire Regnault said many designers used black heavily because it had ability to form a narrative, and because it allowed them to explore texture.

Zambesi designer Elisabeth Findlay said "texture is one of the great opportunities of black"; while Lela Jacobs said she "worked with black because she needed to master texture".

University of Otago research adviser Dr Elaine Webster said black was "hugely important" through the 20th century because it "endures; some of those spots and colours come and go, but black with simple detail is easy to wear. It's got legs".

Sports writer Ron Palenski turned the spotlight on sportswear by sharing the history of the All Blacks jersey.

"Everything developed from that. All sports teams, sooner or later, wore black with the silver fern. All marketing names are derivatives of the All Blacks.

"Black stands out ... you can't miss it ... I think that is absolutely crucial to the way we feel about ourselves and the way black has been established as a national identity colour."