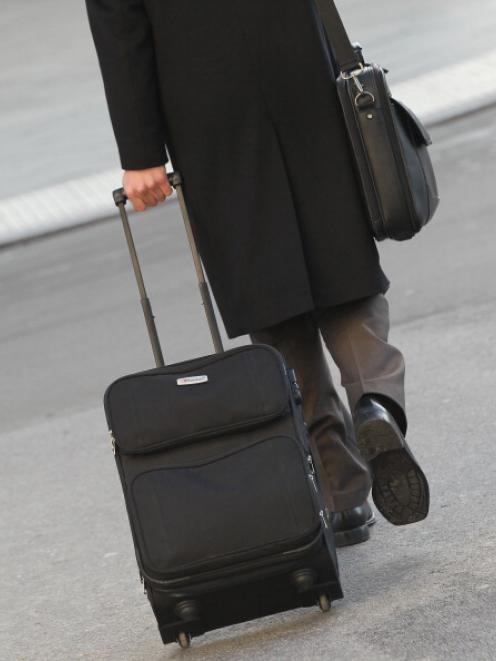 After falling 7% in November, the number of South Island guest nights bounced back 7.2% in December, leading to an overall increase in the national tally.

Statistics NZ said Otago was the "main contributor" to the strong result in the South Island.

Total New Zealand guest nights were up 3.1%, recovering from a 2.7% fall in November, Statistics NZ said.

Guest nights rose for all types of accommodation, except for backpackers. 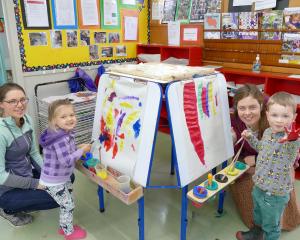 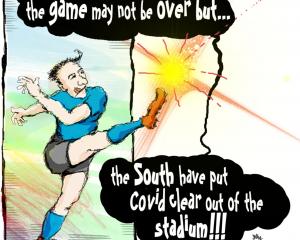