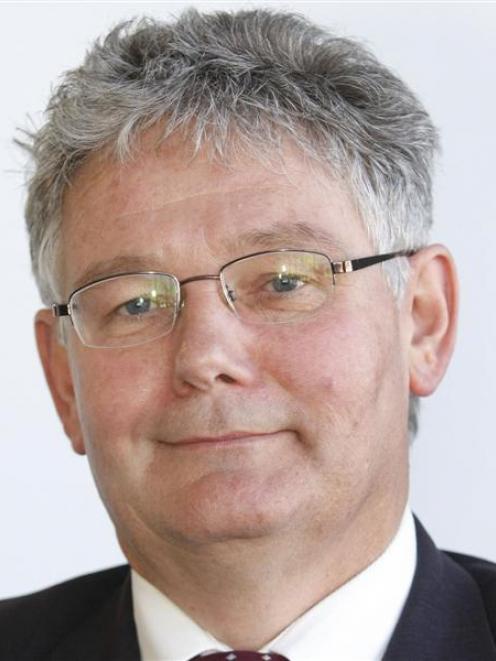 Mr Burns, who was in the Omarama and Mackenzie area speaking to people about the proposals, believed Environment Minister Nick Smith needed to deal with the issue quickly.

While there had been a lot of focus on animal welfare issues, he believed there were also broader issues at stake, including the fragile environment of the area.

The site near Lake Ohau was one of the coldest and least fertile areas in the country and a "hell of a lot" of nitrate-based fertiliser and water would have to be applied to have any chance to grow grass to feed thousands of cattle.

The potential environmental impacts on waterways in the area were "quite scary", he said.

Dairy giant Fonterra had expressed concerns housing cows in cubicle stables would be seen by competitors and the international marketplace as being akin to factory farming and "that's pretty frightening", Mr Burns said.

There were also concerns about the impact on the fastest growing tourism destination in the country - the Mackenzie district.

Those farming in the area understood its fragility.

They wanted to have access to water and there were already applications from farmers either seeking new consents or renewals.

Most of those applications were for "pretty traditional farming activity" and "nothing of the scale" the three proposals envisaged, he said.

North Otago Federated Farmers high country representative Simon Williamson said other farmers seeking consents had been "hooked up in the system", the issues they had were "completely different" and it would be positive to have them separated out.

Omarama Residents Association chairman Bill Gordon said there had been a lot of discussion in the township during the holiday period with visitors realising it was a contentious issue.