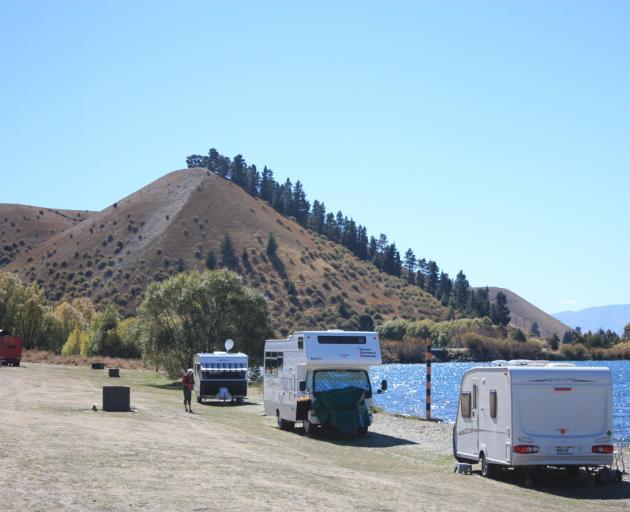 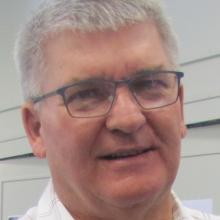 A Land and Information New Zealand (Linz) spokesman said 16 tonnes of rubbish had been collected from the four Linz-managed freedom camping sites at Lake Dunstan between November and the end of last week.

More than 30,000 vehicles had visited the sites, although not all would have been campers, the spokesman said.

In general, campers had respected the rules at the campsites, although one camper had to be moved along by the police after being served with a trespass notice.

This year Linz has finally clamped down on freedom camping, trialling a monitoring regime that enforces maximum stays and employing security staff to monitor the campsites.

The Linz spokesman described the volume of people at the Lake Dunstan campsites as a "small city" and said Linz wanted to support the community by managing the sites.

Mr Gillespie said while he was unsure if the volume of people constituted "a small city", it was "certainly a small community".

He said the 16 tonnes of rubbish  probably amounted to about five big truckloads of rubbish and it was "good that it’s being picked up and taken away and put in the right place".

Although he was surprised by the volume of rubbish, the fact it was being collected should be seen as a positive, Mr Gillespie said.

He did not know how Linz’s trial monitoring regime was going, and did not have figures on how many people were staying at the Lake Dunstan sites.

But  from his observations driving past the Lowburn and Champagne Gully sites regularly, the number of people camping there looked to be about the same as last year.

He looked forward to the Central Otago District Council receiving a report on how Linz’s monitoring trial had gone, and to the council and Linz "deciding what to do next".

"Clearly there are still issues [surrounding freedom camping] — that’s why they [Linz] are doing a trial," Mr  Gillespie said.

Peak season at the Lake Dunstan camping sites is generally regarded as beginning in late January.