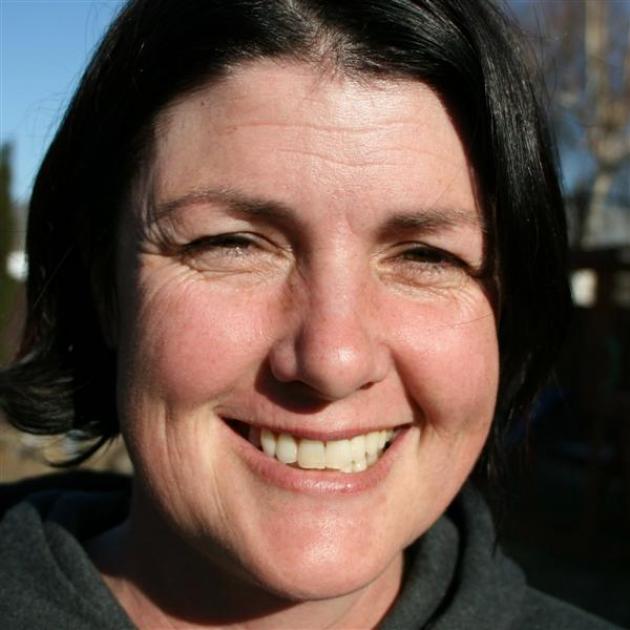 Mrs Sanders said the aim of the trip was to talk about ''potential partnerships'' and discuss future possibilities for the group.

''Sticks 'n Stones have had a lot of inquiries from other parts of New Zealand, so we are exploring the possibility of having groups outside of Central Otago,'' she said.

Mrs Sanders met the Alannah and Madeline Foundation, a charity protecting children from violence, and the Young and Well Co-ordinated Research Centre, a collaborative research centre that focuses on young people, as well as Facebook and Google Australia.

However, taking the Sticks 'n Stones group national would require additional support and funding, as well as people in the right place.

Pupils due to graduate from high school and go to universities around the country could act as mentors for the group, she said.

''The point of difference we have within Sticks 'n Stones is that it is driven by young people who are given the opportunity to have their voices heard in an authentic way.''

The number of anti-cyberbullying groups in New Zealand was growing, which was good, but it created an competitive environment for groups seeking funds, she said.

Mrs Sanders hoped Sticks 'n Stones could become a ''conduit'' for rolling out initiatives and working with other groups.

One example was an initiative developed by Alannah and Madeline Foundation, a digital licence, which would be trialled by Sticks 'n Stones.

It used quizzes, videos and games to prepare children to be safe and responsible ''digital citizens''.

If successful, it would be rolled out to other groups in the country.