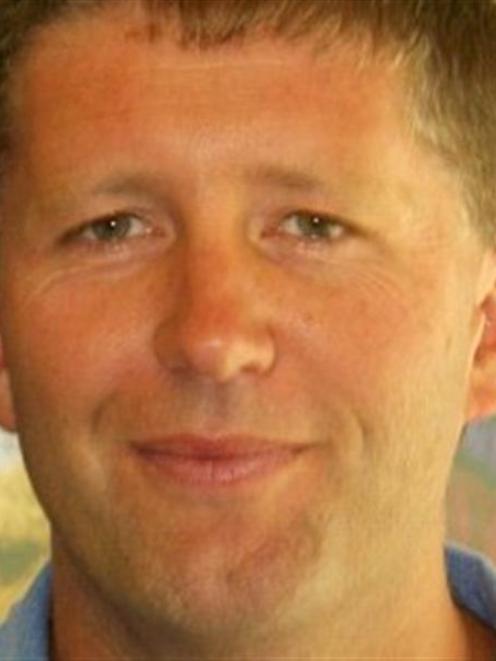 Central Otago District Council parks and recreation manager Mathew Begg said the council had received about five or six complaints about the issue this summer and Land Information New Zealand (Linz), which administers the lakeshore land, had also fielded complaints.

''Anecdotally, the littering seems to be caused by tenters in the area, who appear to be working on orchards or vineyards. The self-contained vehicles and house buses which park there aren't the problem. In fact, they do their best to keep the area quite tidy,'' Mr Begg said.

Short-term freedom camping was permitted at the Lowburn lakeshore area and in other years it had been mostly campers in self-contained vehicles that used the site, but this summer there had been a big increase in people camping in tents.

''The rules are that they are only allowed to stay for a maximum of three nights and it's like a Department of Conservation camping site. There's no rubbish bins, so you're expected to take out any rubbish you bring in,'' he said.

''Unfortunately, a minority of campers spoil it for others by leaving their rubbish behind ... it's not a good look and spoils the experience for other campers.''

Mr Begg said the complaints received by the council were about the littering, rather than about the area being used by campers.

''Last year we got complaints about this area, too, but it was because of the number of vans parked there and people thought the way they were parked was blocking access to the lake.

"We've put up signs about that and that seems to have been resolved this year, but now we've got a problem with people littering and staying longer than the maximum stay permitted.''

Mr Begg said there was no ''quick-fix solution'' aside from having a person patrolling the area full-time.

If camping was prohibited there, it would penalise campers who were obeying the rules and shift the problem to another location.

The Linz contractor responsible for the area had increased inspections and was reminding campers of the three-day stay rule.

Camping guidelines had been distributed to orchardists before summer so they could educate their workers and some employers were proactive in helping their workers find accommodation, he said.

However, the district's camping forum would need to develop a stronger relationship with the horticulture industry to manage the demands for worker accommodation, he said.

The area around the Lowburn inlet would be ''high on the agenda'' in the forum's review of the summer camping season.

A survey of 1000 campers in Central Otago in February and March last year revealed the most popular sites for freedom campers were the shores of Lake Dunstan at Lowburn; Burton Creek, near Clyde; the New Zealand Motor Caravan Association site at Molyneux Park, Alexandra; and by Pinders Pond, at Roxburgh.