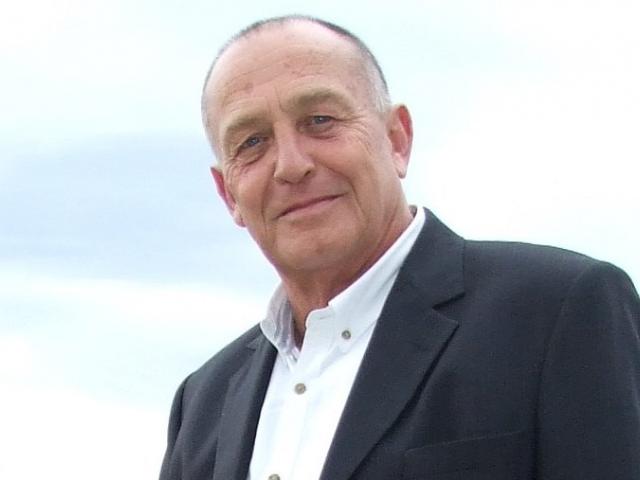 Martin McPherson.
A new Wings and Wheels event to be held on Alexandra Blossom Festival Sunday this year could be ''bigger than Ben-Hur'', festival event manager Martin McPherson says.

It was expected to attract about 80 aircraft and 400-500 cars, flying club vice-president and Wings and Wheels committee member Steve Whitren said.

A display permit for the aircraft would be sought, which would allow them to fly.

Mr Whitren said the event would be a good replacement for the previous drag racing held on the blossom festival Sunday.

The drag racing was not held last year after the event failed to secure an on-licence.

A Southern Dragways spokesman said the club might look at holding a similar event on another weekend, but it was probably a ''no go''.

The idea for the Wings and Wheels had arisen from a ''casual conversation'' with Mr McPherson about having a flying club open day on blossom festival Sunday, Mr Whitren said.

The club had then been talking to the Rod and Custom Club, which was planning to hold a car show about several weeks after the blossom festival.

''It seemed to make perfect sense for us to combine them and have a family day up at the airport,'' Mr Whitren said.

He said the emphasis would be on the ''family nature'' of the event and it would be alcohol-free, featuring market, food and trade stalls, entertainment and children's activities.

The entry fee was being kept deliberately low at $10 per adult and free for school children.

All profit would be donated to the Alexandra St John.

Mr McPherson said the event was a ''very welcome addition to the [blossom festival] programme. I think it will be huge. It could be bigger than Ben-Hur''.