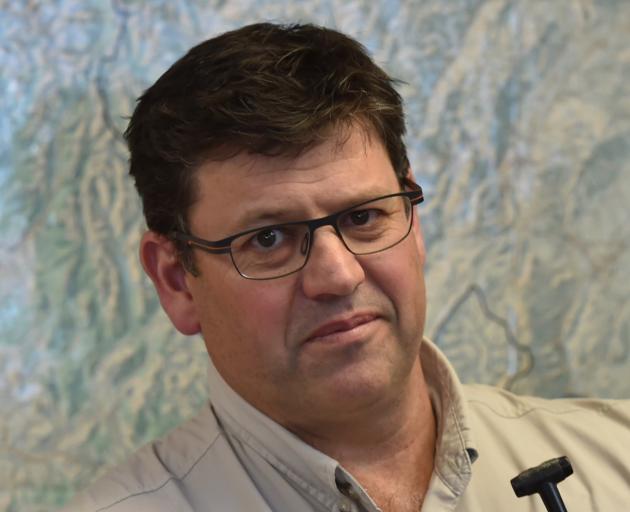 The organisation says he is not the kind of person wanted in game-bird shooting.

William John Gunn (27), shearer, of Shingle Creek, was sentenced to 300 hours' community work with one year of supervision and ordered to pay $1000 to each of the women for emotional harm when he appeared before Judge Dominic Flatley in the Alexandra District Court on Thursday.

Gunn appeared for sentence on a charge of careless use of a firearm, namely a shotgun, causing bodily injury to the women on May 2 - the opening day of the duck-shooting season.

‘‘Otago Fish & Game works hard to defend the sport but idiotic behaviour such as this doesn’t make it any easier,’’ Mr Hadland said.

Otago Fish & Game was still working with Central Otago police to ascertain if there were any other Wildlife Act offences committed, such as shooting from a boat under power.

On May 2, Gunn and a group of friends were duck-shooting off a boat on the Clutha River/Lake Dunstan near Butcher’s Point when they spotted some ducks.

He fired six shots from a 12-gauge shotgun but unbeknown to him two women were walking on the track beside the lake.

They were partly obscured.

One was struck by shotgun pellets in the right leg and the other was hit in the right breast and collarbone area and received moderate injuries.