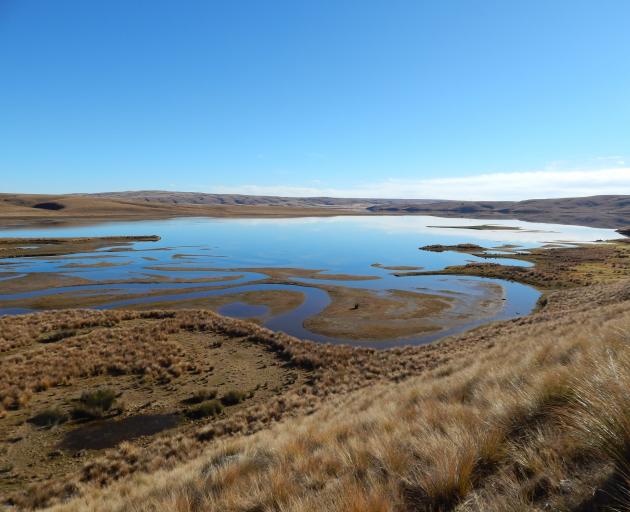 In particular, it is interested in Project Onslow’s effect on a fishery generations of anglers have valued as a source of recreation and as a productive fishery in Central Otago.

Environment Minister David Parker said this week the project was the only way for New Zealand to reach its net-zero 2050 emissions target.

His comments appear to be softening the path for Project Onslow as a preferred option under the NZ Battery Project.

Otago Fish & Game chief executive Ian Hadland said his hope was at least part of the $30 million feasibility study would be spent on assessing the effects on anglers and the fisheries of Lake Onslow, and neighbouring water bodies such as Upper Manorburn Dam, and particularly the spawning tributaries of the upper Teviot River.

The Otago Fish & Game Council would advocate strongly for the importance of the area as an ongoing fishery.

Fish & Game monitored the fishery at Lake Onslow, but would be undertaking trout spawning surveys in the tributaries this autumn to gather up-to-date information, Mr Hadland said.

"The fish population is self-sustaining and highly productive and that is largely due to its high quality spawning habitats in the lakes tributaries."

Mr Hadland said a pumped hydro scheme in this area would forever alter Lake Onslow, possibly affect other dams, and inundate crucial spawning areas, but conceded there might be benefits as well if carefully managed.

"We will be looking for any impacts to be offset by substantial measures that provide an enhanced and/or alternative sports fishery for New Zealand and overseas anglers to enjoy.

"We look forward to engaging with government agencies as the project develops and anglers should be reassured we will be advocating at the highest level to ensure that there is no net loss of angling opportunity in Otago."