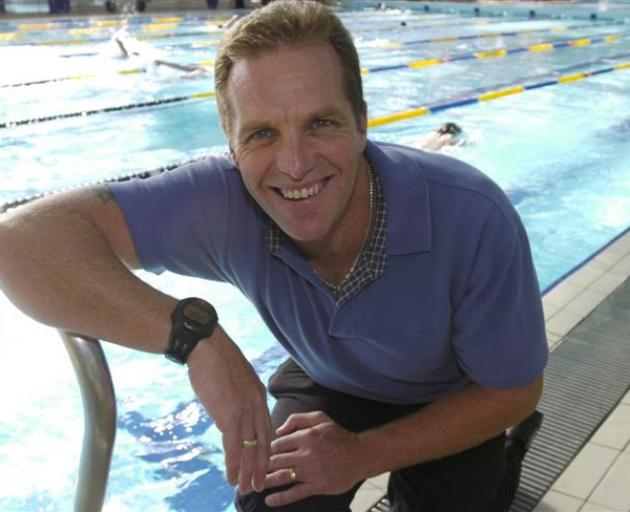 DCC aquatic services manager Steve Prescott has given the Mosgiel Taieri Community Board valuable advice on obtaining an all-year-round facility. Photo by Peter Mcintosh
The Government is to pump an extra $5.3 million over the next four years into controlling pests and weeds on public land.

The Department of Conservation (Doc) will receive $3.6 million of that and Land Information New Zealand $1.7 million, money that Conservation Minister Steve Chadwick said would be "ongoing".

The money would be spent on combating wilding pines, gorse, broom, rabbits, goats and possums and would boost regional pest management strategies run by regional councils and communities.

Doc was one of the country's largest land managers, but its level of weed and pest control has concerned neigh-bours, with many feeling they do not do enough, particularly in the high country.

Overall, 31% of New Zealand is managed by Doc, an estate that was growing.

Linz figures released last week reveal Doc had gained an extra 178,000ha of the South Island high country to manage as a result of tenure review of Crown pastoral lease land, or 48% of land that has gone through the process.