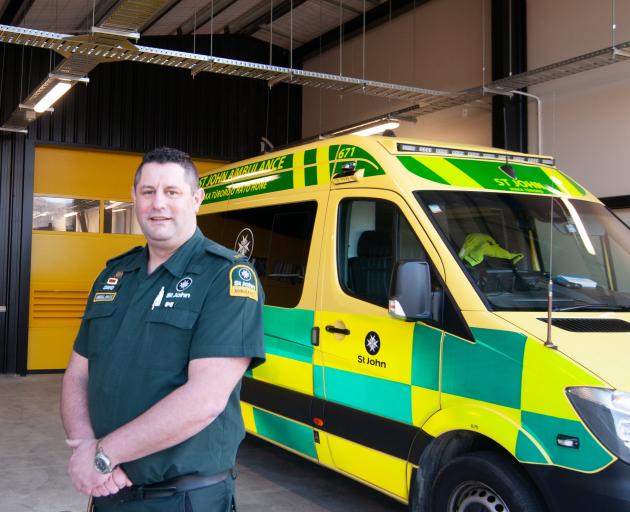 St John has been awarded a grant of $219,379 towards new ambulances in the region.

‘‘St John Ambulance relies on generous donations and fundraising for new ambulances and lifesaving equipment, and support from organisations such as Central Lakes Trust and donations from the public of New Zealand to help keep ambulances on the road.’’

A total of $4.7 million in grants was approved by the trust at its first board meeting of the 2021-22 financial year.

The St John grant is significant, although it pales in comparison with the lion’s share of $1.75million granted to the Central Otago Queenstown Trail Network Trust, the fourth instalment of a five-year grant commitment.

The remaining four stages were being worked on, some being more advanced than others.

‘‘The amount of people utilising the Lake Dunstan Trail is evidence of what an asset it is for the community, and shows the potential of what the entire network will become,’’ she said.

Various other grants were made, including $200,000 to the Cosy Homes Charitable Trust insulation programme, $186,000 to both Wanaka’s Kahu Youth and the Wakatipu Youth Trust and $141,000 to Sport Otago’s swim safe programme.