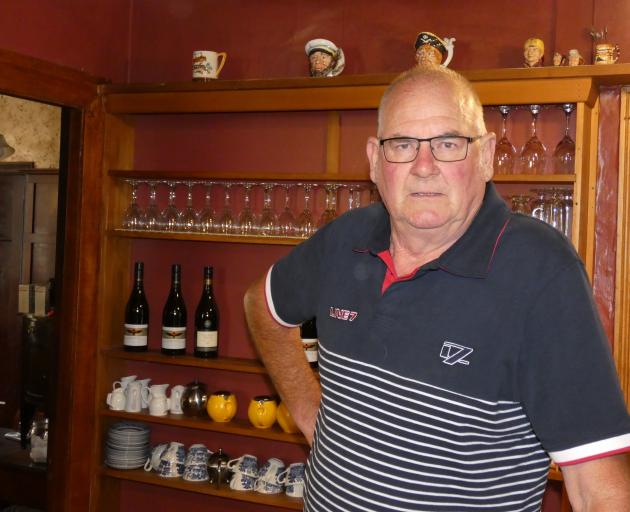 Unlike the failed business deal that led to the month-long closure of what is one of New Zealand’s most famous pubs last year — the first in its 140-year history — shareholder Royce Clark said his custodianship was only ever meant to be temporary.

The West Melton electrician is one of six shareholders in Peyman Holdings, which was set up in 2011 to buy the building. In August a deal to transfer ownership fell through.

Mr Clark stepped in to save the hotel and a deal was struck to reopen on September 23 — almost a month to the day after the last pint was pulled and the doors were shut.

"It’s very important for St Bathans and it’s the main focus of the community. That’s the main reason I took it over." 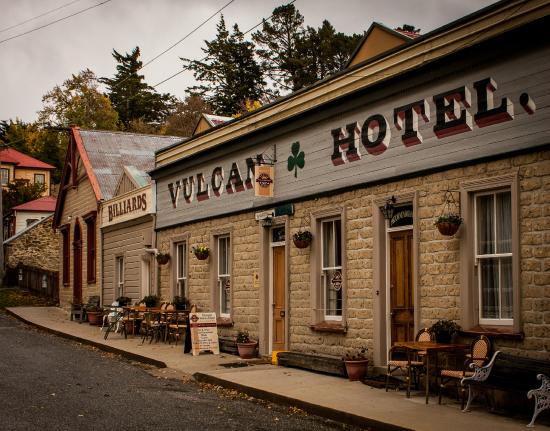 The Vulcan Hotel in St Bathans. PHOTO: ODT FILES
He then spent an additional two weeks catching up on overdue maintenance work, he said.

Business had been "going bonza" since and Covid-19 had proved to be an unexpected boon.

"Covid has been good for the pub — it’s a true destination and more and more people from New Zealand want to see it."

Asked if the closure, albeit temporary, had helped, Mr Clark said any publicity was good.

His time at the helm would soon be ending as he could not juggle his electrical business with running the pub and that was always his and the other shareholders’ intention.

"It was a case of just getting it back up and running and in good health and condition."

That time had come and with only "one or two issues" to sort out, the hotel was at a level where he and the other stakeholders felt comfortable putting it on the market.

The shareholders would meet soon and it was hoped the pub would be listed next month, he said.

Can't the shareholders keep the pub by taking on a manager with the necessary licenses, either as a shareholder or on a profit-sharing basis? It seems a great shame that this pub may fall into the wrong hands, people who have money but do not "get" St Bathan and the Vulcan.