Maternity trustees hit back at Fleming 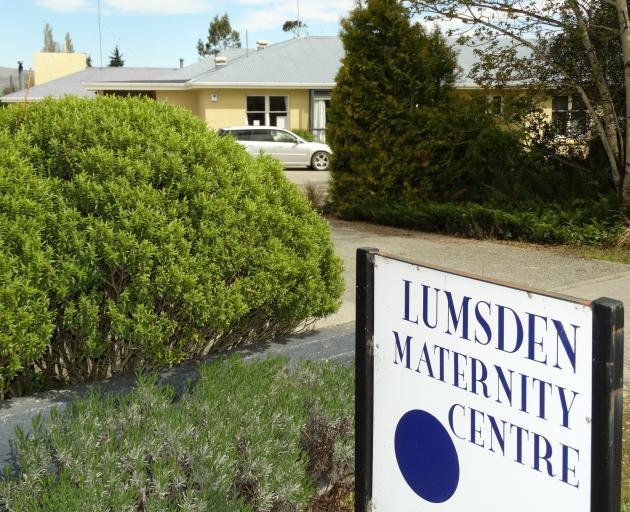 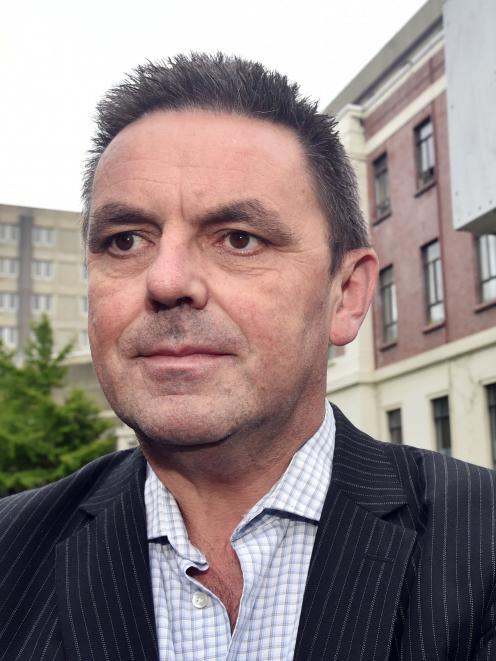 Chris Fleming. Photo: ODT files
Mr Fleming's letter described parts of testimony to the committee by centre supporters three weeks ago as unfair and not factual.

The Northern Southland Medical Trust hit back yesterday, saying it resented implications in Mr Fleming's letter that the trust was to blame for the Lumsden hub not being ready to operate by its set date of April 15.

Both the DHB and the trust, which operated the Lumsden Maternity Centre, are awaiting a decision by the health select committee regarding a petition by local National MP Hamish Walker calling for the maternity centre to be saved.

In the interim, the SDHB has set in train the change for it to become a hub, but locals still hold out hope an independent inquiry will be ordered into the board's decision to change the service level at Lumsden.

"It is a waste of an amazing resource to have Lumsden Maternity Centre sitting unused to its potential as a primary unit," the trust said.

"The Lumsden situation is unique because the SDHB has selected to close a facility that was providing an integral service in a crucial geographical location."

Mr Fleming's letter said the SDHB was surprised when it assumed the lease of the Lumsden building that some equipment was not intact or missing.

The trust said it had had to take the lead on preparation for the centre closing and the hub opening.

"But for the trust preparing the lease and pushing for meetings with the SDHB, there would have been absolutely no progress made," it said.

"In particular, it was extremely disappointing to us that the SDHB did not even begin to advertise for the hub co-ordinator until April 27, well after the date for commencement of the hub services and is demonstrative of the SDHB's approach throughout this process.

"This role remains unfilled and is a major roadblock to developing the Lumsden hub."

The trust disputed Mr Fleming's comments on its claim that women would end up giving birth on the roadside, and whether the number of pregnancies in the Lumsden catchment warranted a primary birthing unit.

"It is the women, babies and whanau in our community as well as our local midwives that are affected by the SDHB's continued failures to address the concerns repeatedly raised over the last 14 months," the trust said.

Also yesterday, the Ministry of Health provided additional material requested by the committee, and said it confirmed its earlier view that the SDHB's interpretation of its service coverage obligations regarding Lumsden had been reasonable.

The ministry also said Wanaka was "the only possible outlier" in terms of meeting the service coverage schedule, but future improvements to its new hub would address that.

The site of the new Wanaka hub has not been announced, but the ministry said the location had been secured and an initial floor plan drawn up for consultation with local midwives.