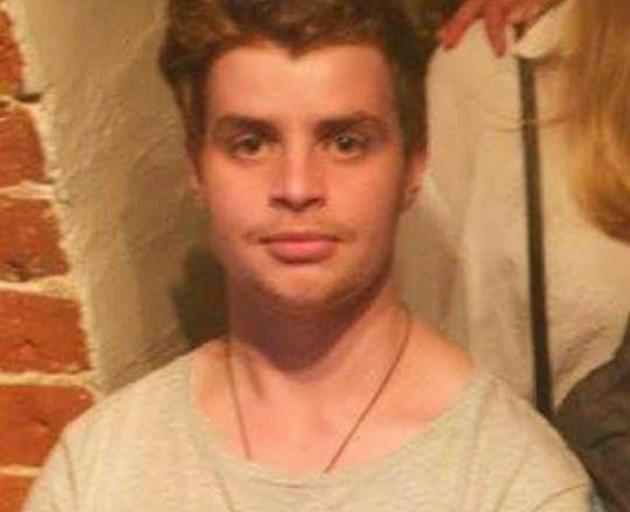 Christopher Bates left the family home in February 2018 and never returned. Photo: supplied
An Alexandra mother hopes the mystery of her son’s disappearance will be solved one day but also realises she is unlikely to ever see him again.

The last known sighting of him was when he was captured on CCTV footage the same day buying a packet of cigarettes at the Z fuel station in Tarbert St, Alexandra, at 3.51pm.

The last signal from Mr Bates’ phone was detected the following day and was triangulated to an area of dense vegetation and swamp near the Manuherikia River, where an empty cigarette packet of the brand Mr Bates smoked was later found.

Yesterday, police confirmed the case was to be reported to the coroner.

Mr Bates’ mother, Trish Bates, said the fate of her son was never off the family’s mind, but the referral to the coroner was the "next step".

"It’s a mystery we hope one day will be solved."

"It is just that not knowing."

Extensive searches of the wider Alexandra area, including the Manuherikia and Clutha Rivers, and as far as the Roxburgh Dam, continued for many weeks after Mr Bates was reported missing, before being scaled back.

Det Sgt Shaw thanked searchers and the community for their efforts.

Information received from the public was still being followed up as recently as March this year but had not resulted in any further leads about Mr Bates’ whereabouts.

"This is not a step we take lightly, but we believe it is now time for the coroner to consider the matter, and, we hope, help bring Christopher’s family some closure."

Anyone with information which may help police locate Mr Bates is asked to call 105.