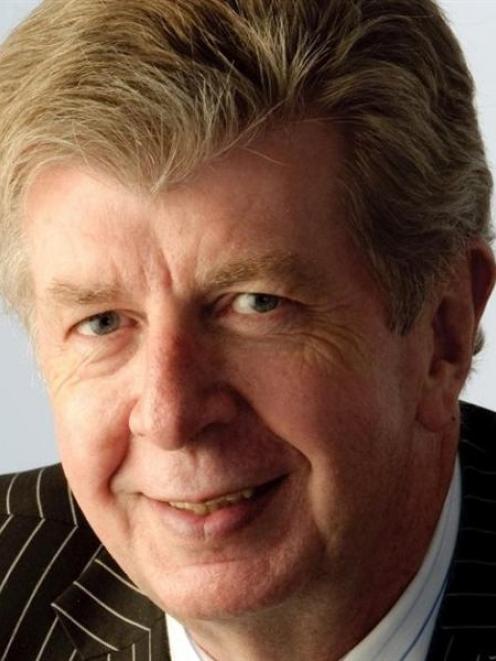 Maurice Williamson.
The New Zealand Geographic Board has deferred its decision on the name Te Karearea Peak for one of Central Otago's highest unnamed peaks in order to seek the opinion of Land Information Minister Maurice Williamson.

The board met on Friday to consider 133 submissions on four naming proposals - the naming of Central Otago's two highest peaks, situated between the Hector and Remarkables mountains; the naming of a lake at the base of them and an alteration to the name of the Hector Mountains.

In 2011, it had recommended the highest peak be named Te Kohua, despite strong public opposition including that of the Central Otago District Council and mayor Tony Lepper.

Mr Williamson, who had the final say, rejected the name and suggested the board work with the council and Ngai Tahu to come up with a set of names for the geographic features.

As a result, the council proposed the name Te Karearea Peak for the most prominent and visible peak as viewed from Cromwell and Ngai Tahu proposed Mt Tuwhakaroria for the peak next to it.

''Given that the invitation from the minister was to come up with naming proposals as an agreed set, the NZGB decided to defer its decision on Te Karearea Peak at this stage.

''This will allow us to report the four names back to the minister and enable us to seek his views on that agreed set before finalising our decision on Te Karearea Peak.''

He said a report would be provided to the minister before the end of November for his final determinations.

The name Mt Tuwhakaroria is derived from the name of the digging stick used by Ngai Tahu ancestor Rakaihautu to form the great southern lakes.

Te Karearea is named after the native falcon.

Te Kohua came from the Maori name for a three-legged iron cooking pot, which reflects the pot given by farmer Nathanael Chalmers to pay Ngai Tahu chief Reko, who guided him through Central Otago in 1853.