An international feature film is set to be viewed in Central Otago before it is released to audiences worldwide.

An advanced screening of Only Cloud Knows will be held at Clyde’s cinema next week, a day before it’s official release on December 19. 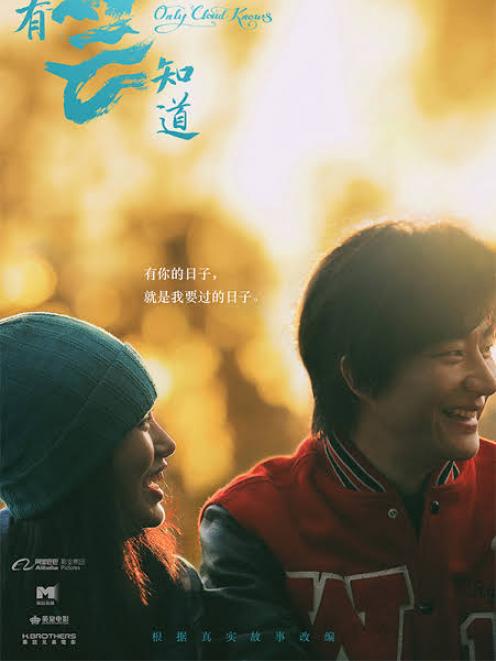 Shooting of the film, directed by Chinese film-making veteran Feng Xiaogang, was set throughout New Zealand earlier this year.

In June, production moved to Central Otago for two weeks where scenes were filmed in Clyde’s historic precinct and at the Clyde bridge.

"The majority of the film was shot in Clyde and it’s not common for the whole Clyde community to welcome a big film crew."

"We thought it would be nice to have a screening here ... especially for those who worked on the film."

He added that as the Clyde cinema could only accommodate 42, the screening would be on an invitation-only basis.

The film’s world premiere will be in Beijing on December 17.

Described as a romantic drama, the film’s plot centres on a middle-aged Chinese man living in New Zealand, struggling to overcome grief after the death of his wife.

A Chinese version of Pokarekare Ana features in the film after permission was granted by the Ngati Kahungunu iwi, Mr Suen said.

Clyde Cinema manager Sam Smyth said there might be a public release in the new year.