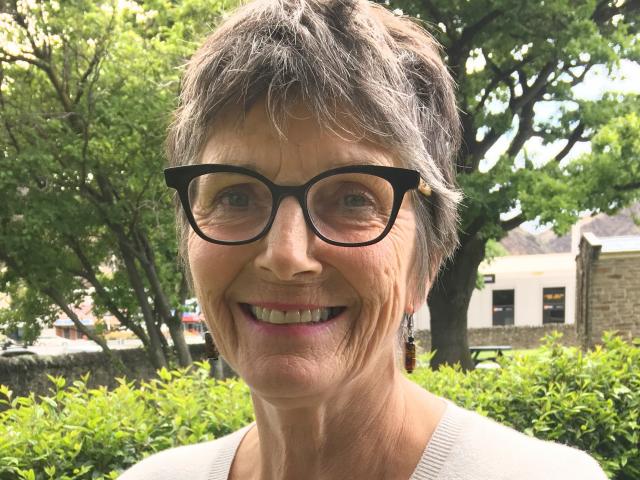 Victoria Ravenscroft
A breakaway faction is putting pressure on the beleaguered WoolOn Creative Fashion Event after the decision was made to move it from Alexandra to Cromwell.

The faction is led by WoolOn Creative and Fashion Society member Stan Randle, who called a meeting last night in Alexandra, a day before an official WoolOn meeting is scheduled to take place.

Mr Randle told the meeting of 12 people it was the opportunity to become members of the society and to discuss the future of the event.

He said the community of Alexandra was entitled to have a say on where WoolOn was held.

It had been moved without consultation, and there was a lack of transparency in the way WoolOn was operating.

He also called for the $25 membership fee to be scrapped in favour of a $1 fee to make membership more widely accessible.

WoolOn chairwoman Victoria Ravenscroft said a faction within the society was misrepresenting itself to the public and media.

‘‘This group of residents is unhappy with the decision to move the 2020 WoolOn event to the Highlands event venue, even though there is currently no suitable venue available in Alexandra that fits with the future vision for WoolOn.’’

Ms Ravenscroft said instead of working within democratic processes, the members were acting outside their scope.

‘‘They have attempted to bring the society into disrepute by spreading incorrect information, and conducting both public and private meetings trying to prevent the 2020 WoolOn event going ahead in its current form and venue.

‘‘The public meetings being called tonight for Alexandra residents, and tomorrow night prior to the WoolOn special general meeting of society members, are not sanctioned.’’

The notice of motion the group has proposed to discuss membership fees and where the 2020 WoolOn event should be held, did not meet the 14-day notice period required under the WoolOn constitution, she said.

It seemed unlikely the faction would have any impact at this evening’s official meeting, as only members accepted through the official WoolOn membership process would be eligible to attend and vote.

‘‘The sole purpose of this meeting is for the members to elect a new committee following a democratic process.’’