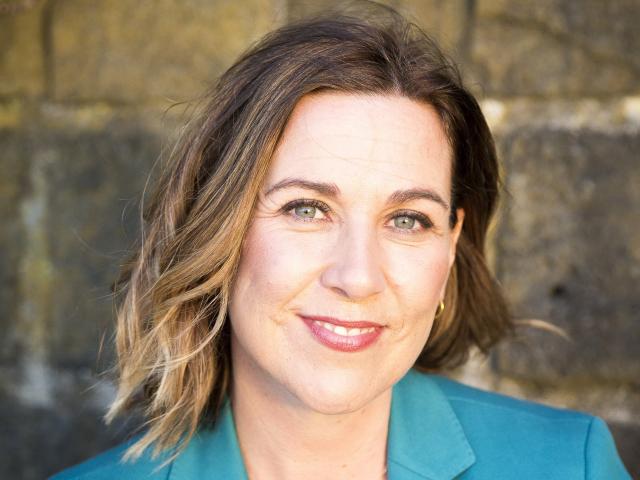 Sanchia Jacobs
An Environment Court appeal regarding a controversial Cromwell subdivision has been withdrawn — ending the two-year saga of plan change 13.

The appeal was lodged in February by River Terrace Developments and related to a Central Otago District Council decision in December to decline plan change 13, which would have allowed the development to go ahead.

River Terrace Developments and its parent company, Winton, is owned by Chris and Michaela Meehan, of Queenstown.

Central Otago District Council chief executive Sanchia Jacobs said she was notified the case had been withdrawn about 1pm yesterday.

‘‘That’s the end of plan change 13 but that doesn’t preclude River Terrace Developments from making further applications relating to the land.’’

The plan change would have led to almost 50ha of land being rezoned for intensive development, including 840 residential sections opposite Highlands Motorsport Park in Sandflat Rd.

Ms Jacobs said the development was not within the scope of the Cromwell master plan and that plan more accurately reflected the needs and wants of Cromwell people when the master plan was being drafted to map out the town’s future development.

The council was among 410 submitters against plan change 13 at a commissioner hearing in June and July 2019.

However, a council spokeswoman said all outstanding invoices relating to plan change 13 had since been paid and the figures presented in the meeting were until the end of March.

Mr Meehan did not answer or return calls from the Otago Daily Times yesterday.