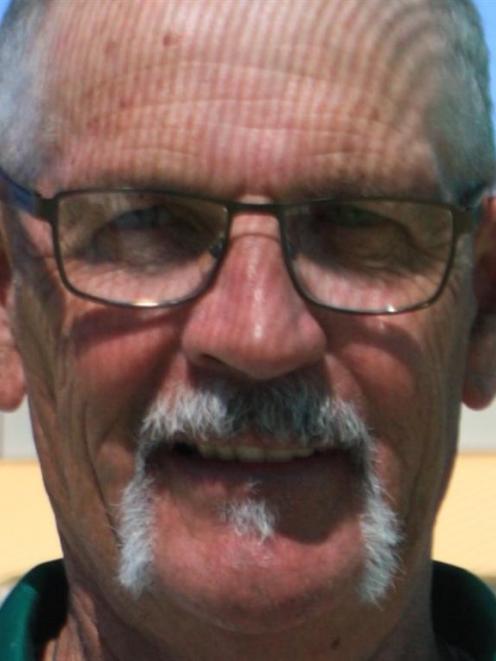 The ruling from Central Otago Bowls Inc's judicial committee was given to Mr Clements and to media yesterday.

The six-page decision followed two complaints about the bowler's behaviour at the Central Otago Men's Champion of Champions competition in Queenstown on March 12.

Approached for comment yesterday, Mr Clements said he was surprised the decision had been made public.

He had no comment at this stage, as he had only just received the decision and had "no time to read it yet''.

The decision from the four-strong committee, chaired by lawyer Tim Cadogan, said Mr Clements chose not to attend the hearing and pleaded guilty to the complaints against him. He apologised for his actions.

"He accepts that disciplinary action is inevitable, but asks that his record of fair play over a substantial period of time and number of games be taken into account,'' it said.

His actions included saying the decision of an umpire during a game was "bull....'', saying the opposing team were "f...... cheats'', being verbally abusive to the umpire, "shouldering'' her, shouting at another woman and saying women should not be allowed to umpire men's events, the decision said.

The committee found he had committed misconduct by using profane, indecent or improper language, engaging in offensive or insulting behaviour towards club members, and acting in a manner that could bring the centre into disrepute.

His actions were prolonged, occurring at the rink and inside the clubhouse, his actions were directed at fellow competitors and officials who were volunteers, the language was "immoderate'' and his actions involved physical contact, although there was no physical harm, the committee said.

Mr Clements is suspended from all the centre's activities, including events, competitions, tournaments, meetings and functions for a year from the date of the ruling, May 21.

He has the right to appeal the committee's decision.

Central Otago Bowls Inc president Jack Sheehan said the complaint was so serious the board was "left with no other option but to look into the matter and take further action by going through the judicial process''.

Asked how often the organisation's judicial committee was called into action, Mr Sheehan said he was unsure, but this case was the first time in the nine years he had been in the president's role.