By Alexia Johnston
0 Comments
A helping hand financially and a whole lot of community spirit has helped Central Otago’s newest curling rink project get over the line.

IceInLine in Alexandra opened its new indoor curling rink to the public last weekend, giving people a chance to try their hand at the sport and ultimately continue it at a competitive level.

Financial assistance helped get the ball rolling, thanks in part to the World Curling Federation, which agreed to provide an interest-free loan of $100,000, provided the new lanes were used for curling only. 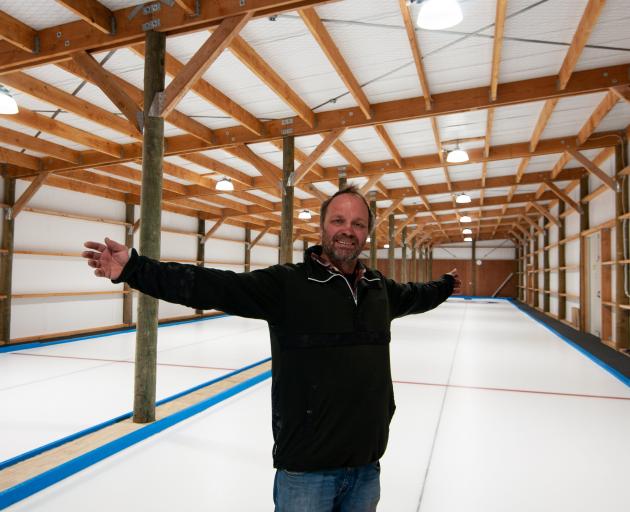 John Campbell, who has assisted the project on a volunteer basis, said many other groups and individuals also supported the new facility, by making donations of money, materials and services. 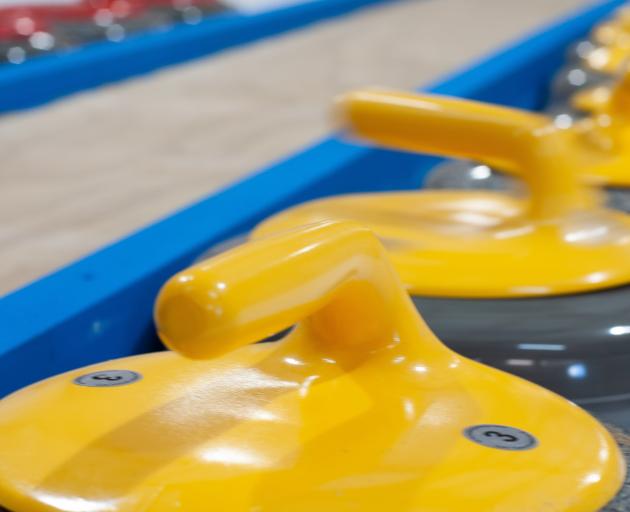 Brand new curling stones sit ready to use at the rink
New Zealand Curling past president Bruce Kissel said the support was fantastic.

"We were amazed at how the community got behind it."

He said, as a result, the future of curling in Central Otago was looking bright as the new rink had the potential to be a starting point for people who wanted to represent New Zealand on the international stage.

"If we can get them started on this ice, then hopefully we might get some New Zealand champs out of it — that’s what we hope for."

Despite the project’s success, there were some challenges along the way.

The international component of the build was complicated by the onset of the Covid-19 pandemic forcing the cancellation of planned visits from Canadian engineers and consultation had to be done remotely, online.

"There were a lot of Zoom meetings, emails and a lot of working it out for ourselves on how things go and not go."

Now, people are encouraged to make use of the facility.

"It’s something in the community to be used.

"It’s an asset and like anything, if assets don’t get used [the community] will lose them."

That patronage would help pay the bills and could, contribute to expansion of the facility in the future, he said.

The addition of the indoor rink meant expanding the types of curling offered from crampet, which is traditionally played outside, to hack curling, which could now be part of the repertoire.

IceInLine chairman Murray Miller said the open day on Sunday was a "huge success", attracting a wide range of people.

The new facility will mean the season will last longer.

Mr Miller said it was not known exactly how much longer.

"It depends on demand.

"At this stage we are looking to stay open until at least Blossom Festival weekend, but after that we’ll just see how it goes."