The entire Nevis Valley will be classified an outstanding natural landscape in the Central Otago district plan, under an agreement reached by parties debating the landscape's value before the Environment Court.

The move, likely to tighten restrictions on any development in the valley, was welcomed yesterday by the Central Otago Environmental Society, which said the decision would close a "loophole" in the district plan.

Judge Jon Jackson and commissioners John Mills and Kathryn Edmonds have been sitting in Queenstown, hearing evidence on two cases involving the Nevis area, with some crossover of information.

One case involves an amendment to the water conservation order on the Nevis River and whether hydro development should be permitted.

The second case is an appeal against district plan Change 5, relating to landscape classifications. The Otago Fish and Game councils and the New Zealand Historic Places Trust have objected to part of the valley being classified as a "significant amenity landscape" while the rest was classified as "outstanding natural landscape." They believed the whole valley should be classed as "outstanding" and several individuals and organisations, including the environmental society, agreed with them and joined as parties to the appeal.

A three-tier classification of rural landscapes was among the recent plan changes introduced by the Central Otago District Council. Areas were defined as either an "outstanding natural landscape" which had the highest level of protection, a "significant amenity landscape" or "other rural landscape".

Part of the Nevis was defined as outstanding and part as a significant landscape. The "significant" classification reflected some of the footprint of a potential dam should hydro development happen on the river, and was necessary to ensure the district plan was not inconsistent with the current water conservation order, the council said in earlier evidence given at the hearing.

Lawyer for the council, Jayne Macdonald told the Environment Court yesterday all the parties involved in the district plan hearing met last week and agreed the whole of the valley should be defined as an "outstanding natural landscape".

A consent memorandum would be prepared for the parties to sign, she said.

Judge Jackson said that would shorten the hearing, which had its fifth day yesterday and was originally scheduled to take three weeks.

Pioneer Generation, which has plans for hydro development on the river, was another party to the appeal but originally supported the two different classifications on the land.

Pioneer counsel Kerry Smith said yesterday it was too early to comment on the matter as "the ink isn't even dry yet" on the consent document.

"There's no reason why any council should go out of its way to make it easier, to ease the passage for businesses to carry out major developments affecting areas classified as outstanding natural landscapes."

The Environment Court had already made it clear to the council, as part of the Project Hayes appeal, that the heritage and landscape values of the land had to take equal weight with the claimed economic benefits, Mr Shattky said.

It was important now for the council to establish firm guidelines on what "can and can't be done" in areas of outstanding landscape, to seek public comment on resource consents for projects on such land, and to look again at the status of land going through the tenure review process, he said. 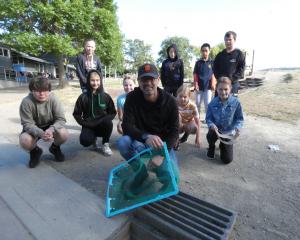 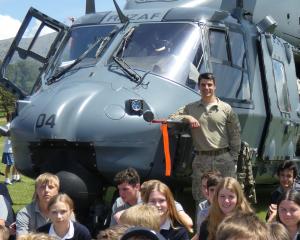 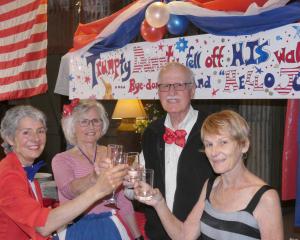 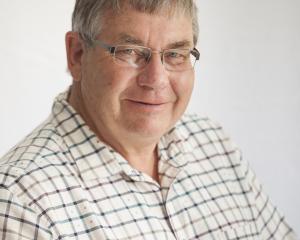