Emphasis on compliance by whitebaiters 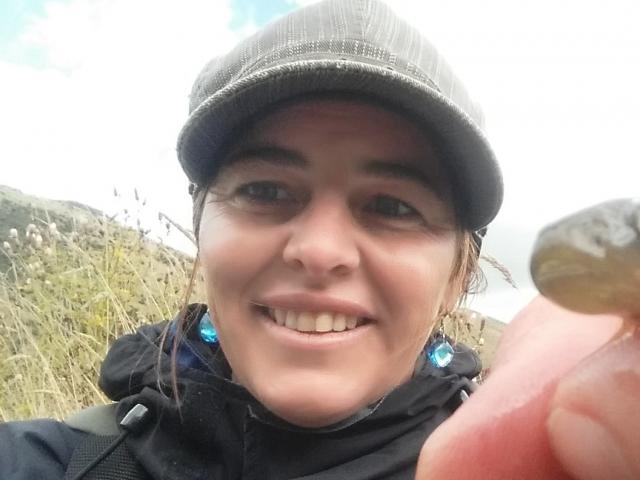 Jane Goodman.
The Department of Conservation is promoting compliant whitebaiting this season, as key native fish species remain under threat.

The season opens today, and ends on November 30, except on the West Coast, where it runs from September 1 to November 14.

Doc freshwater scientist Jane Goodman said ''responsible, sustainable'' fishing of the classic Kiwi delicacy was essential if further declines and possible extinction of some whitebait species was to be avoided.

''Unfortunately, four of the six whitebait species are categorised as either threatened or at risk of extinction. We need to ensure we protect their habitat, especially spawning areas, and fish for them responsibly and sustainably.''

Those that escaped the net would grow into adults ranging from 10cm to 60cm long, and eventually spawn future generations of whitebait.

During the season, whitebaiting was permitted between 5am and 8pm, or between 6am and 9pm when daylight saving began.

There were no regulation changes for 2019.

This follows public engagement in 2018, and in April 2019, on improving whitebait management to restore populations, and foster a sustainable whitebait fishery.

During that process, 90% of respondents said changes were needed to make New Zealand's whitebait fishery sustainable. 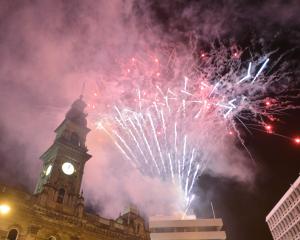