No agreement over marine reserve plans 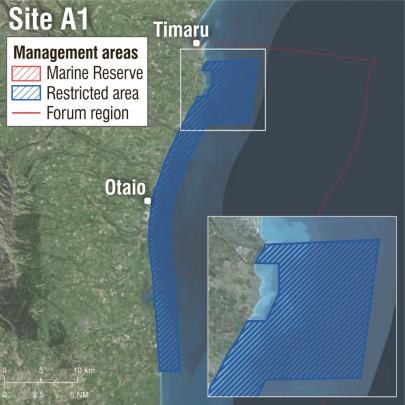 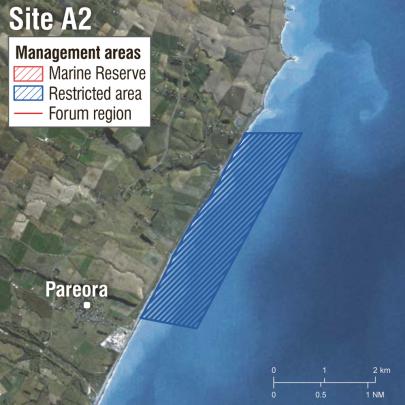 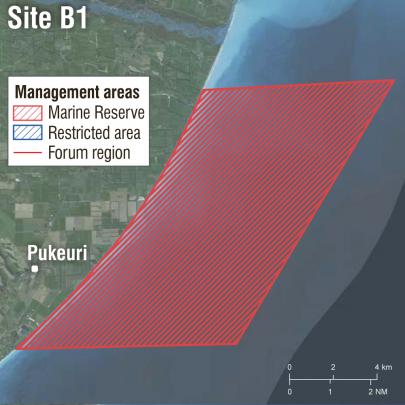 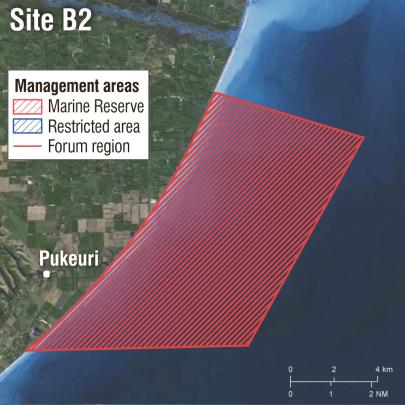 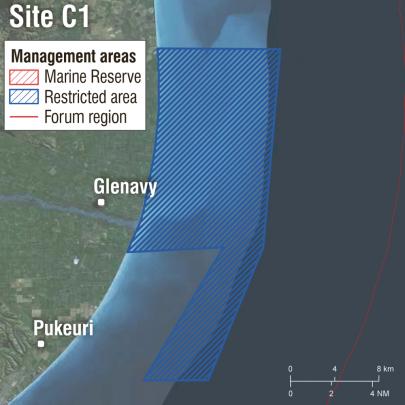 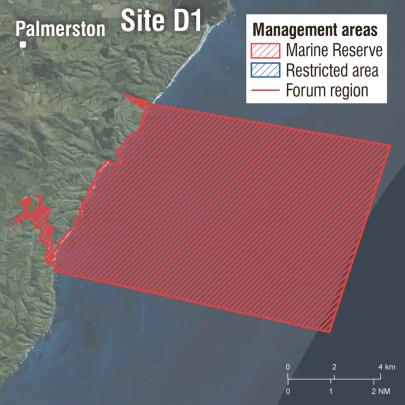 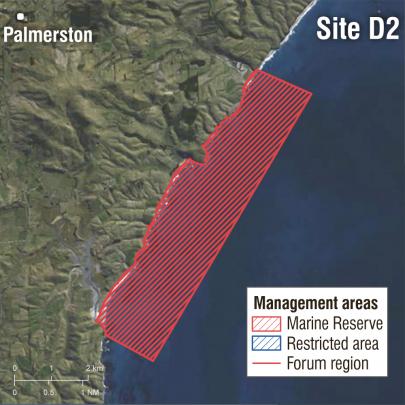 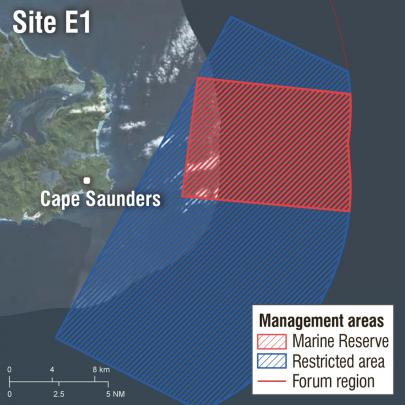 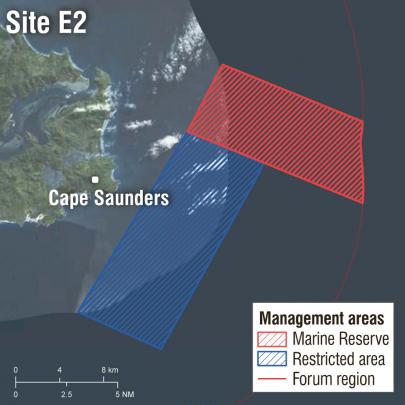 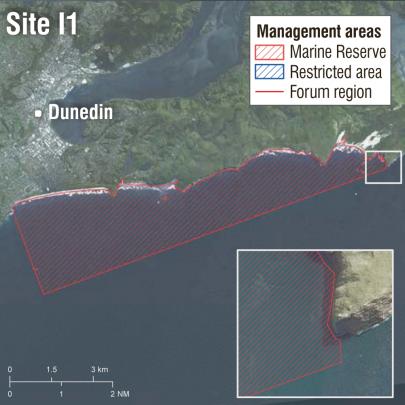 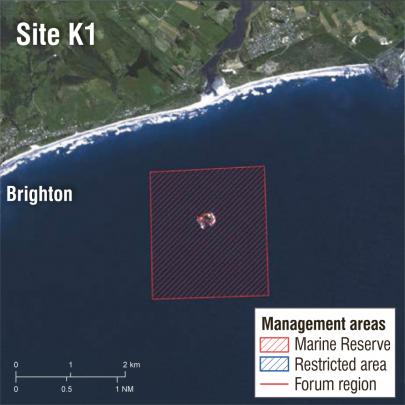 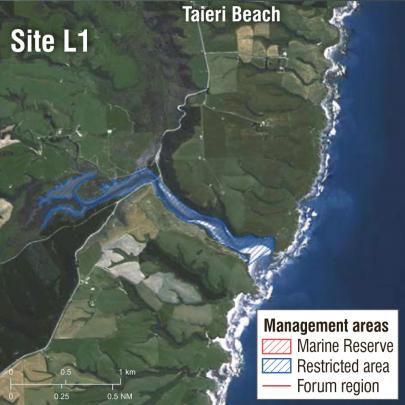 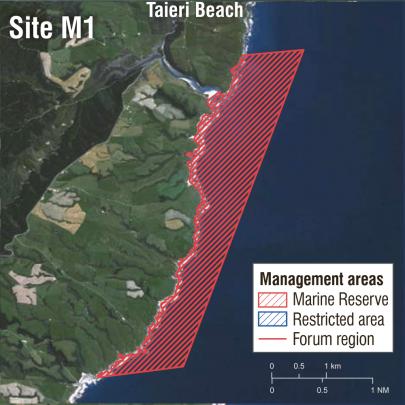 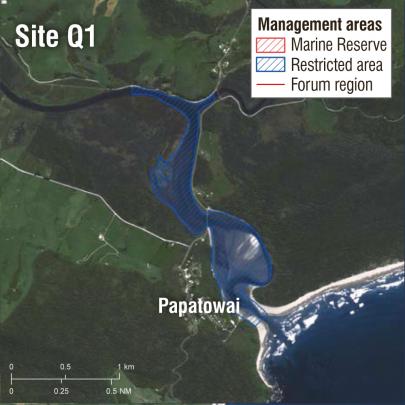 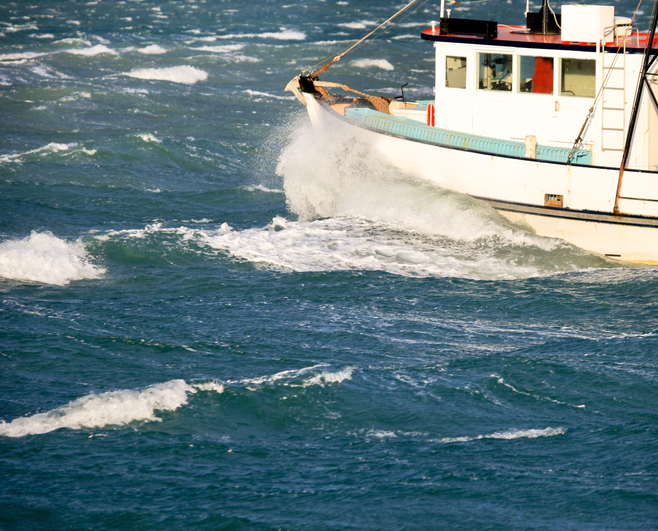 Today the South-East Marine Protection Forum released its recommendations to Government on areas which should be protected, and to what extent, from Timaru to Waipapa Point in Southland.

It is the final report from the forum, which was created by the previous government in 2014.

Members included many interest groups such as Ngai Tahu, commercial and recreational fishers, tourism, science, the environmental sector, and the broader community. 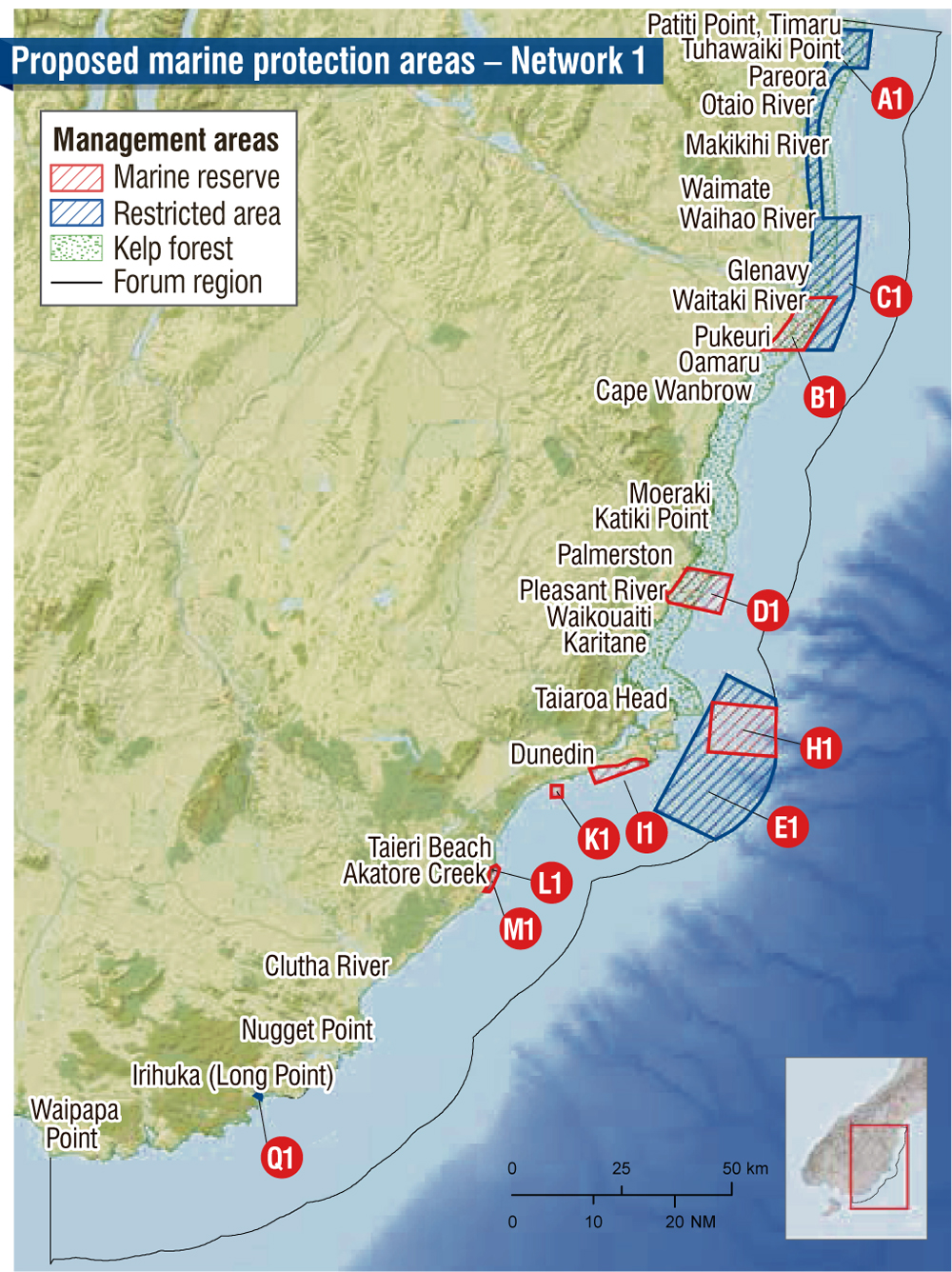 Consensus could not be reached, and the forum released two separate networks.

The report acknowledges this network, which proposed more extensive protections, was the option favoured by the ''environment, tourism, community and science sectors, as well as one of the two recreational fishing representatives''.

The marine reserves are generally no-take areas, established under the Marine Reserves Act, to give the highest possible level of protection to marine

For type two marine protection areas the recommendation differs depending on the site but they generally forbid trawling, dredging and Danish seining as a baseline. 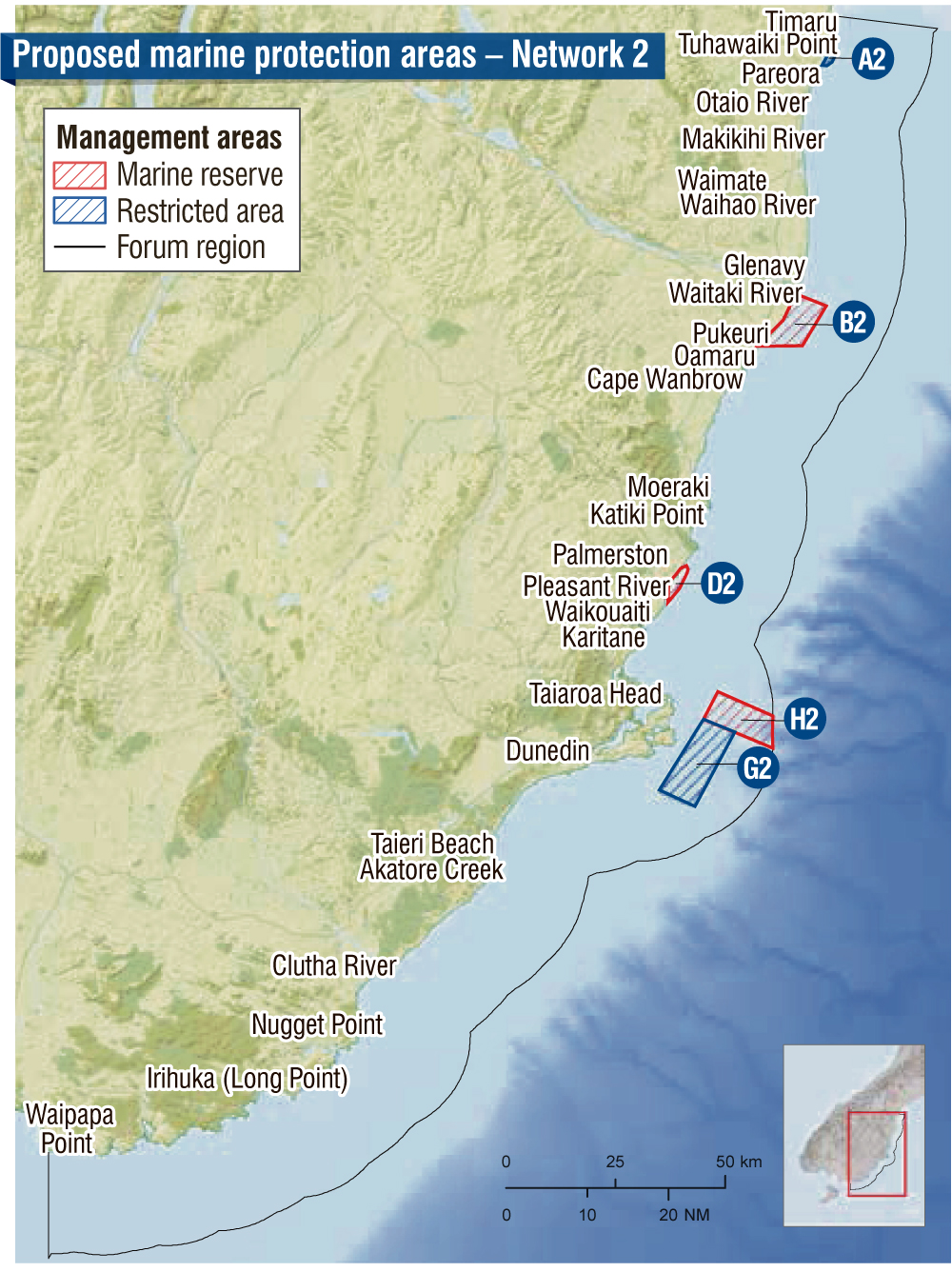 Forum chairwoman Maree Baker-Galloway said members tried as hard as they could to reach a consensus.

"There could be no further compromises for either group to make."

There were "heated discussions" at times, she said.

"It was a very robust process. The good thing was there were very respectful. We are talking about issues that are very important to people from very different perspectives."

While initially the task was supposed to take 18 months, it soon became clear it would take longer, she said.

The report acknowledges the network favoured by commercial and recreational fishers did not fulfill some of the requirements set out in the forum's policy objective. 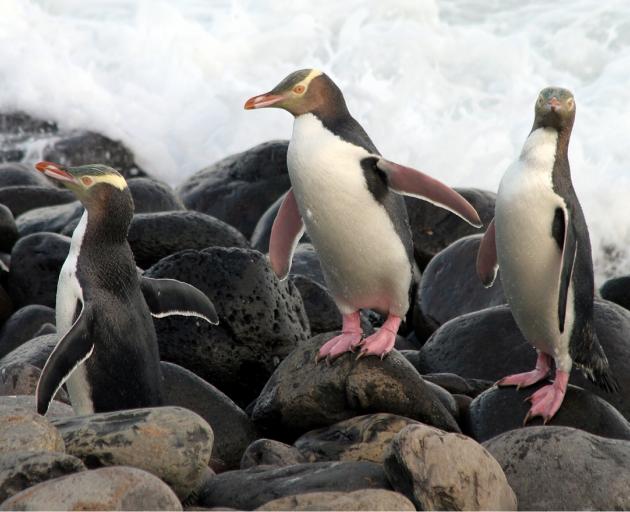 ''Severely threatened species such as hoiho (yellow-eyed penguins) are on a knife-edge; they are being caught as fishing industry by-kill and threatened by climate change and warming seas,'' Mr van Helden said.

University of Otago zoologist Prof Phil Seddon said both networks were inadequate and network two failed to provide any meaningful ecological protection at all.

''Pocket-handkerchief sized fragments of isolated protection will do little to assist the wide-ranging and iconic native seabirds such as hoiho, whose populations along the Otago coast continue to decline due to multiple factors, including fisheries-related habitat degradation and by-catch.''

Hard decisions needed to made on whether New Zealand continued to prioritise ``marginal'' economic activities or conserve its dwindling and irreplaceable natural heritage, Prof Seddon said. 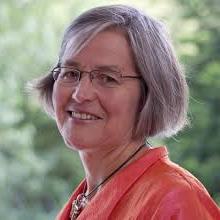 Conservation Minister Eugenie Sage said she would like to thank the forum members for their work over three  years, their dedication to a collaborative process and the significant contribution the report made to advancing marine protection.

He understood some fishing representatives subsequently asked for more work to be done after recommendations were finalised, he said.

"I do not believe that is necessary. We are happy with the quality of the report and the robust and demanding process followed by the forum.

The ministers would now carefully consider its recommendations, he said.

The forum recommended a guaranteed 25-year generational review for all of the areas.

It also recommended bottom disturbance and seismic testing associated with any activity, including petroleum, gas or mineral exploration or extraction, should be prohibited in all of the protected areas.

In a statement the ministers said they would work through the next steps, which involved consultation with colleagues and agencies.

It was not yet clear what steps would be needed if new marine protections were required for the South Island's south east coast, the statement said.

"Before any changes are made to existing protections, they would seek the views of all parties in parliament and invite public submissions."

When the issue was publically consulted on in 2016 it drew 2800 submissions.