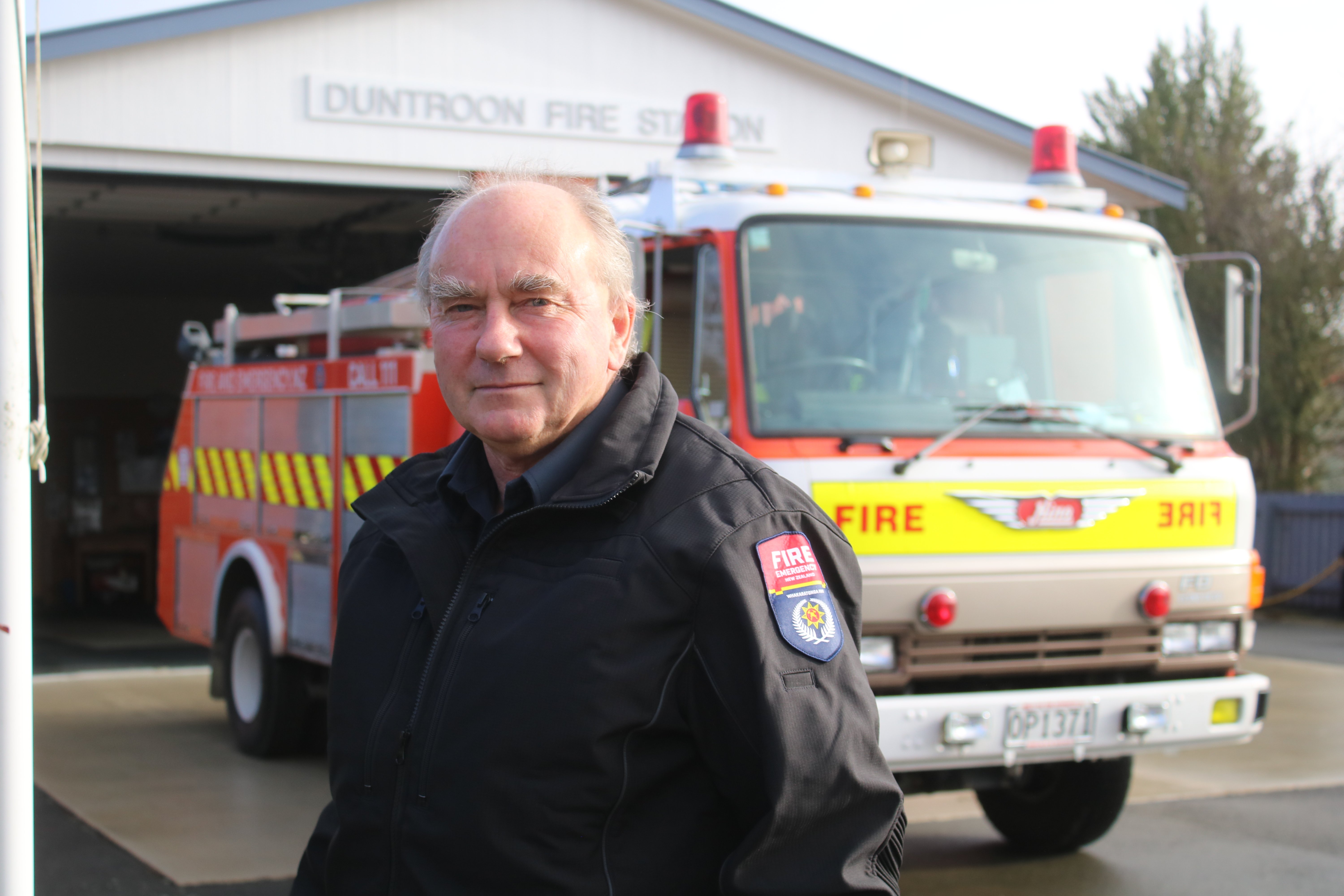 In 2018, the brigade was in a dire situation, its membership down to three, and was almost forced to close its doors.

These days it is a different story and the brigade has 16 members in its ranks.

Mr Abelen, who has been with the brigade for two and a-half years, can hardly believe the resurgence.

"I’m absolutely ecstatic, I really am. I’m totally in awe of what these guys have done and totally behind them," Mr Abelen said.

Former chief fire officer David Eckhardt - who is still with the brigade - played a big part in getting it back on its feet, through a public meeting to garner support three years ago.

From there, five "keen and enthusiastic" people threw the brigade a lifeline and joined, bringing the number to eight.

It was those eight core members who had been the "backbone" in terms of getting keeping the station open.

Another eight people had joined since then, and nearly 85% of volunteers were farmers who were all prepared to "drop tools and run" if necessary.

"It’s more than just being part of your community and wanting to help out," Mr Abelen said.

The brigade dealt with up to 35 callouts a year, a mixture of vehicle accidents and fire and medical events, and assisted other brigades, including Kurow, Oamaru and Weston.

Mr Abelen, who was a station officer in Kurow, joined the brigade as a trainer to help Mr Eckhardt, and when Mr Eckhardt opted to step down from the helm, Mr Abelen was more than happy to help.

As he did not live in the area - he farmed in the Hakataramea Valley - he was grateful for the welcome that had been extended to him, Mr Abelen said.

"What made me stick around here? The guys that joined up. It’s the attitude and enthusiasm that I still enjoy."

He was proud of the members’ response to fatal accidents in the area, and the massive Livingstone fire last October.

He aimed to get the brigade to a stage where it could "self-manage" and train members to become station officers. He also wanted to get more women involved. At present, there was only one female volunteer.

"For me it’s about making sure that we’ve got a brigade that’s inclusive.

"The other thing that’s always in the back of my mind is that we are at a high at the moment with numbers and enthusiasm, but it doesn’t take much for that to drop off."