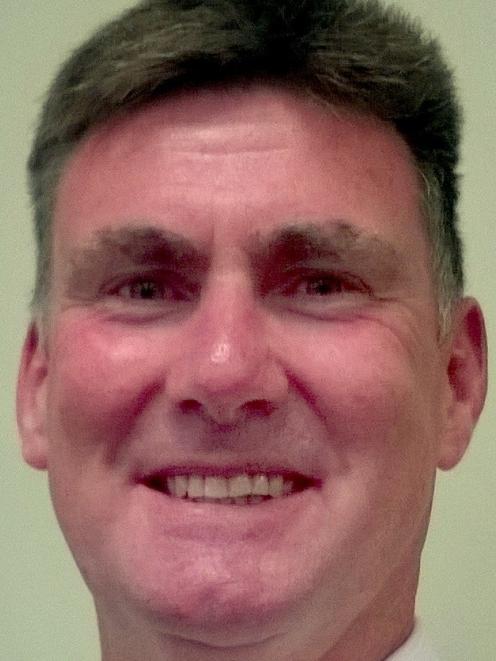 Paul Hope
A $17.5million loan by the Waitaki District Council to help fund a 10,000ha expansion to a North Otago irrigation scheme should be available for the North Otago Irrigation Company to uplift after Wednesday.

Last year, the council agreed to renegotiate an existing $10million loan to the company which, with interest, had grown to about $12.7million, and increase it to $17.5million to help fund a $52million second stage to the scheme.

The new loan was subject to conditions being met by the company, including guaranteed shareholder farmer support.

The company has met those, and the council, at its meeting on Wednesday, is expected to take the final step to approve the loan agreement and free up the money for when the company needs it.

The stage 2 expansion was built into the basic infrastructure for the first stage to irrigate 10,000ha in 2005.

The extra infrastructure for stage 2 was partly funded with the council's $10million loan, now incorporated into the new loan.

The council's chief financial officer, Paul Hope, said the company had met the conditions for drawing down the new loan and approval on Wednesday would allow this to occur.

The council will be investing depreciation funds at a higher rate of interest than it would get from banks, providing a better return for ratepayers, but slightly lower than what the company would have to pay a bank.

Interest, based on the bank's one year swap rate plus 1.25%, will be set on May 31 each year for the following year and paid quarterly. The principal has to be repaid when the loan matures on June 30, 2022.

The council also views investing in the scheme as a major contributor to economic growth. A 2010 study found the first stage added $48million to the district's gross domestic product, created 274 new jobs and brought more families and younger people to the area.

Apart from the council loan, stage 2 is also being funded by farmers and a loan from ASB bank, which has been involved with the company from the start.

The company already has water consents for about 8cumecs from the Waitaki River, enough for both stages.