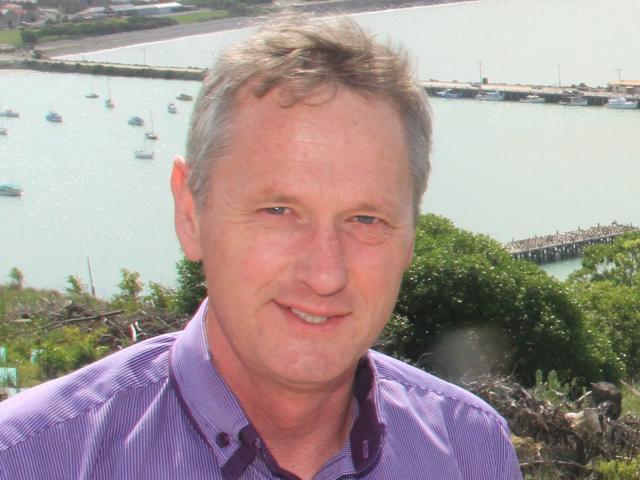 Gary Kircher
Construction of 20 to 24 ocean-facing studio, hotel-style units could begin at Oamaru Harbour in Waterfront Rd before Christmas.

Mr Ward said while a manager's unit and a guest lounge were planned for the site, ''it's not going to be a huge complex'' - the harbour's special character and the site's residential neighbours would be taken into consideration.

''I suppose the last 20 years, Oamaru becoming a tourist town, it's worked on its heritage and the history of the town,'' Mr Ward said. ''That old Victorian town in the harbour's our bread and butter, isn't it?

''It won't be a Steampunk, or Victorian, hotel, but we will take elements out of the old town - we will be using Oamaru stone, and tin, and timber.'' 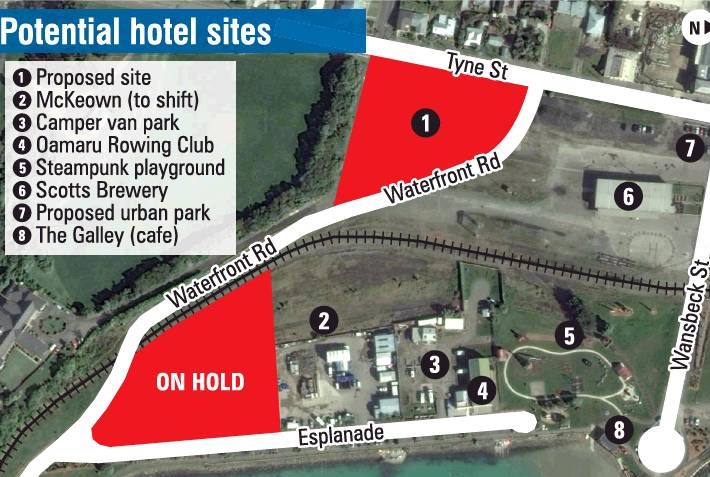 With the complex planned for the corner of King George Park and Tyne St he said he would excavate the area so the building's two storeys would not appear full height from Tyne St.

''We don't want to be blocking people's views and upsetting neighbours,'' he said. ''Oamaru's home and we've got long-term plans to stay in the area.''

After the couple purchased the management rights for Cranbury Court Apartments in Queenstown in 1999, they moved on to develop and manage Wanaka's Clearbrook Motels two years later.

The Wards constructed and operated Oamaru's Highfield Mews for about seven years after returning to Oamaru to start a family about 10 years ago.

Waitaki Mayor Gary Kircher said he was pleased consideration in the design would be given to preserving views and that while the final design had to be approved by the council, he and councillors had reviewed the initial proposal and were confident of a quality product.

''We were being mindful the whole way through that we weren't just wanting development at any cost, it was going to be needing to be something that was appropriate for the area that didn't impact too much on neighbours,'' he said.

''You'd need to talk to them [the Wards] about what the value of it is ... but it will be a multimillion-dollar development absolutely and the encouraging thing is it is going to be high quality. And it will be helping to broaden out that ... upper end of the market.''

Earlier this month, he said talks with developers were ''on hold'' for the council's nearby Esplanade Rd site after the Oamaru Licensing Trust proposed a 25-room luxury floating hotel for the harbour.

Mrs Julius said the complexity of the agreement and the site had extended the time expected to sign a deal after the council began negotiations for the site in December.