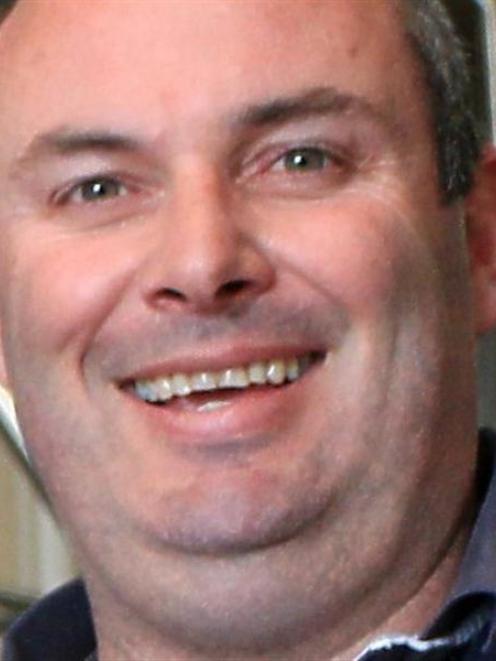 The winners were announced in Auckland after a panel of 31 dairy connoisseurs, including top international critics, had judged more than 470 specialty cheeses, yoghurts and butter entries in the 2015 awards.

Whitestone chief executive Simon Berry said it was great to be judged by peers in the industry and the company's success reinforced ''what we're doing is world class''.

The company had been producing its ''Champion Sheep Cheese'' award winner, the Whitestone Monte Cristo, for 20 years, Mr Berry said.

''It's a unique recipe that goes back to the early foundations of our cheese-making,'' Mr Berry said.

''We press and mature the cheese for four months in wax, and the flavour intensifies, becoming more complex as it ages.''

Whitestone's new Gruyere, not yet on the market, was awarded a Gold Medal in the European Style Cheese category.

''Given the strength of European cheeses in this particular category, we're delighted to get gold for that one,'' Mr Berry said.

''The judges awarded fewer gold medals than usual this year, so to still do so well further cements our position in the market as world-class producer of quality cheeses.''

The Gruyere will be available in the next three months.