Blaze near Dunback under control

A large fire at a rural property near Dunback in East Otago has been brought under control, but will continue to be monitored over the coming days to ensure it does not reignite.

A Fire and Emergency New Zealand spokesman said the vegetation fire, which was first reported about 9.20pm yesterday, was contained by noon today after it reignited early this morning.

Three helicopters were employed to support two crews of firefighters from the Waitaki brigade on the ground today, before one helicopter was stood down.

The spokesman said the scene would be monitored overnight and throughout the weekend. 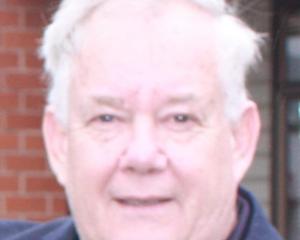