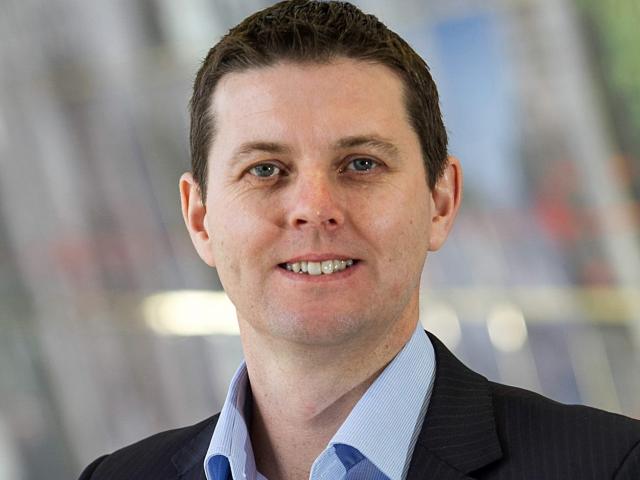 Martin Taylor
South Island fishermen are being warned to adhere to possible new bag limits for sea-run salmon or risk losing fishing for a period of time, as the national wild salmon fishery is declared in crisis.

The national Sea Run Salmon Committee has asked South Island Fish and Game council to reduce bag limits for salmon in the Waitaki, Rangitata, Rakaia, Waiau, Hurunui and Waimakariri Rivers, because of the ''significant decline'' of the wild salmon fishery.

''This decline is crisis, and if the decline continues there will not be a wild salmon fishery in future,'' former committee chairman Martin Taylor said in a letter to the councils.

Otago Fish and Game Council chief executive Ian Hadland said the Waitaki River where there were sea-run salmon was in the Central South Island Fish and Game area, not the Otago area.

Sea-run salmon were ''nearly non-existent'' in the Clutha and Taieri rivers, he said.

Monitoring there had not been done for several years, but a hatchery near the Roxburgh Dam and renewed salmon releases being planned by Contact Energy would hopefully help their numbers.

Mr Taylor, who is no longer part of the salmon committee but has been the chief executive of the national Fish and Game Council for the past 18 months, said the council ''may not have reacted as fast as it could have'' to the decline of sea-run salmon, given its mandate was to manage, maintain and protect sports fish and game habitats.

He said the decline was thought to be caused by a combination of factors such as ocean conditions, habitat destruction, possible hatchery practices and irrigation.

But the council wanted to ''take action'' over the areas it could control, such as salmon fishing regulations.

The national council is asking for a bag limit of one fish a day for the Waitaki, Rangitata, Rakaia, Waiau, Hurunui and Waimakariri rivers for the 2019-20 season.

''The key thing is to stop catching salmon that can be spawned. At some point we have to put a line in the sand.''

Mr Taylor said the measures ''may be unpopular'', but if they were not adhered to, closure of sea-run salmon fishing would be considered for a period of time.

''If the measures being suggested don't work then there's only one option and that's to close it for a time ... The future of the [sea-run salmon] fishing is in the hands of the present fishermen, and they need to all ensure they make the right decisions, so that our kids and grandkids have the chance of catching salmon in 20 years.''