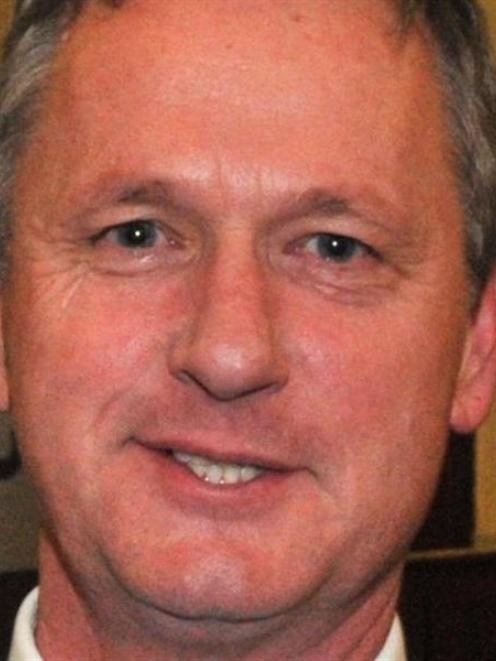 Waitaki Mayor Gary Kircher is describing it as a ''technical surplus'', saying not all of it will be available to be spent as the council wants or to reduce rates.

''The final result will not be known for some time yet. At this stage we're predicting a healthy surplus, which is really positive, but it's important to realise a large portion is tagged to specific purposes,'' Mr Kircher said.

He estimated about $400,000 of the surplus was available for the council to consider how to use.

That could offset rates or pay for projects that might not otherwise happen, decisions the council would make as part of its next annual plan.

''This result gives us flexibility when considering our budgets for next year and I commend our staff and councillors for their diligence in getting us into such a positive position,'' he said.

The provisional accounts for the 2014-15 financial year, which ended on June 30, indicate a projected surplus before tax of $3.946 million, compared with a budgeted deficit of $549,000.

But lower expenditure than budgeted - $41.406 million compared with $43.933 million - had made a major contribution to the surplus.

The discretionary expenditure of about $400,000 left to the council from the overall surplus was largely due to savings made in particular areas - reducing insurance premiums, staff costs and less reliance on consultants.

The remainder of surplus was money for projects that had been identified but not completed, as well as increased revenue for specific activities.

This included an increased contribution of $500,000 for work on roads from the New Zealand Transport Agency.

The deferred expenditure included $160,000 for planned district plan review costs and about $100,000 of anticipated costs for the assessment of earthquake-prone buildings, not yet spent due to delayed changes to the Building Act.

About $540,000 of property maintenance work had been deferred as the council considered the best use, retention or disposal of its portfolio of assets.

''We have worked hard to ensure value for money for the community. A number of savings were identified early in the 2015-25 long-term plan process which helped us achieve a modest increase of 1.7% for next year,'' Mr Kircher said.